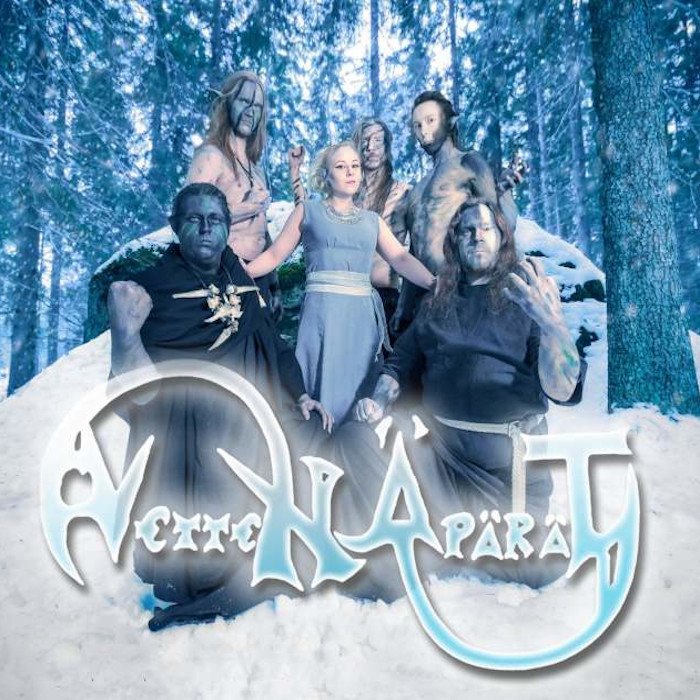 Vetten Äpärät is a six-piece folk/fantasy metal group from Helsinki Finland. The band represents the second generation of Finnish folk metal with low-tuned and raw guitars and traditional acoustic melodies.

Vetten Äpärät drives to be a fresh take on the whole genre. Blending in different types of metal to the basis of folk with the concept of not limiting oneself to any specific style.

The album named "Syntyi Talven Kyynelistä" (trans. Born of Winter's Tears) is the band’s first full-length album. It was recorded at Suomenlinnan Studio at summer 2015 and fall with Victor Gullichsen and Antti Nieminen and mastered by Mika Jussila at Finnvox Studios.

When playing live, they emphasize visuality through decorating the members and the stage by the current season and by the themes of their latest release. 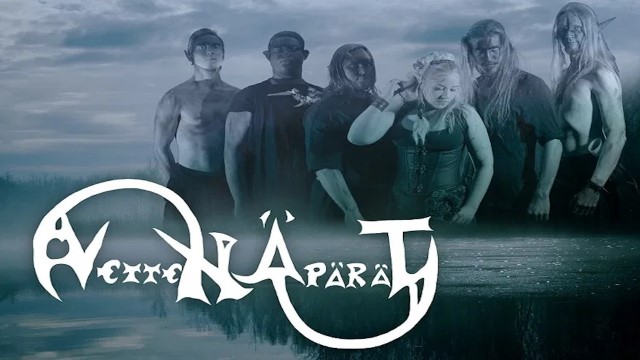