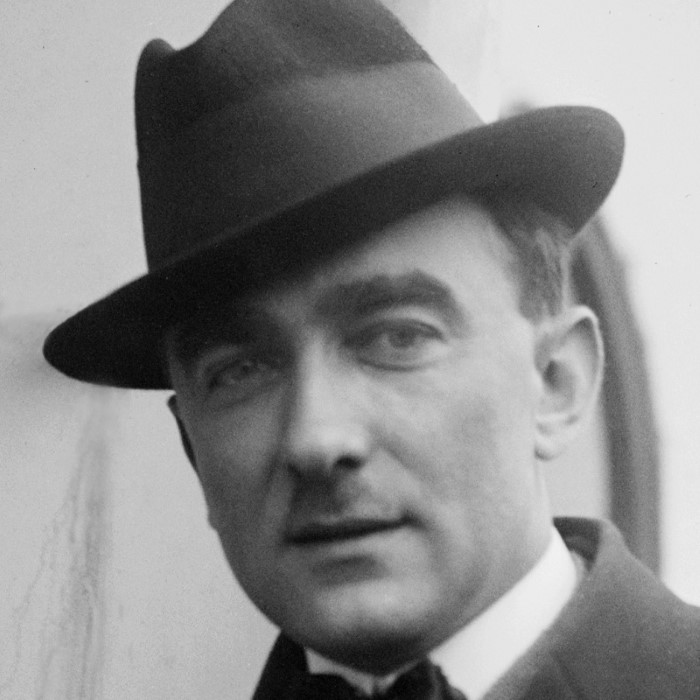 Karol Maciej Szymanowski ( 6 October 1882 – 29 March 1937) was a Polish composer and pianist, the most celebrated Polish composer of the early 20th century. He is considered a member of the late 19th-/early 20th-century modernist movement Young Poland and widely viewed as one of the greatest Polish composers.
The early works show the influence of the late Romantic German school as well as the early works of Alexander Scriabin, as exemplified by his Étude Op. 4 No. 3 and his first two symphonies. Later, he developed an impressionistic and partially atonal style, represented by such works as the Third Symphony and his Violin Concerto No. 1. His third period was influenced by the folk music of the Polish Górale people, including the ballet Harnasie, the Fourth Symphony, and his sets of Mazurkas for piano. Król Roger composed between 1918 and 1924, remains the most popular opera by Szymanowski. His other significant works include opera Hagith, Symphony No. 2, The Love Songs of Hafiz, and Stabat Mater.
He was awarded the highest national honors, including the Officer's Cross of the Order of Polonia Restituta, the Order of Merit of the Republic of Poland and other distinctions, both Polish and foreign. 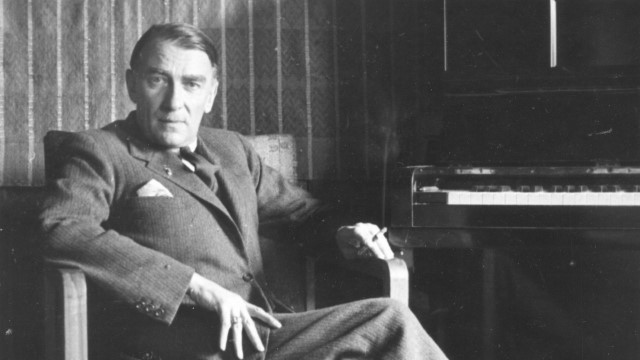