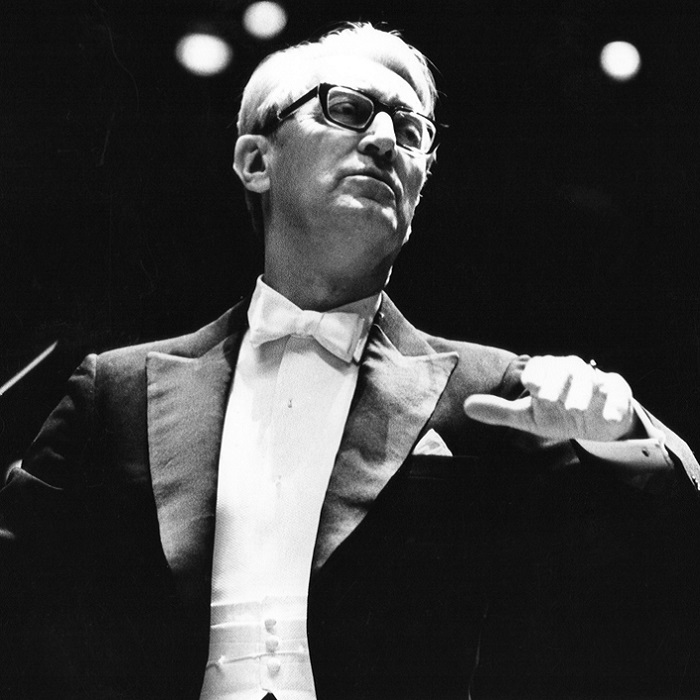 He studied in Prague among others with Jaroslav Křička, conducting with Metod Doležil and Pavel Dědeček, musicology, aesthetics, and philosophy at Charles University. He was the founder and member of the Prague Wind Quintet (1928), with whom he performed, composed and arranged compositions for it. From 1930 to 1933, he was a member of the Czech Philharmonic Orchestra, and from 1934 to 1943, he worked on Czech Radio as conductor and editor. From 1945, he worked as a pedagogue at the Prague Conservatory and Academy of Performing Arts in Prague.

As a conductor of the Prague Symphony Orchestra, he made several innovations. He enlarged its repertoire with the music of 20th Century and larger vocal symphonic works (including those of Rejcha, Mozart, Cherubini, Dvořák, Foerster, Martinů, Orff, Kabeláč, and Fišer). From 1938, he performed abroad. He was invited later to the many important European and overseas music centres. He primarily devoted himself to the concert music, but he also studied operas. He received many awards for his creations. 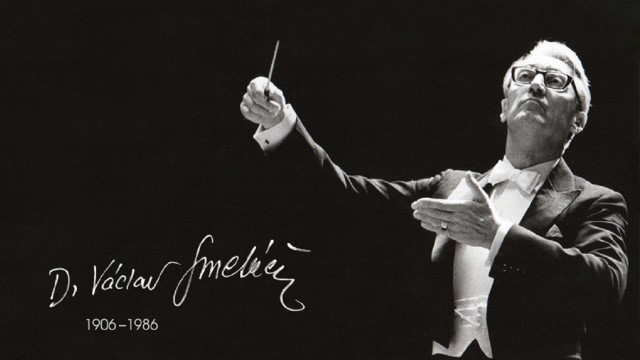