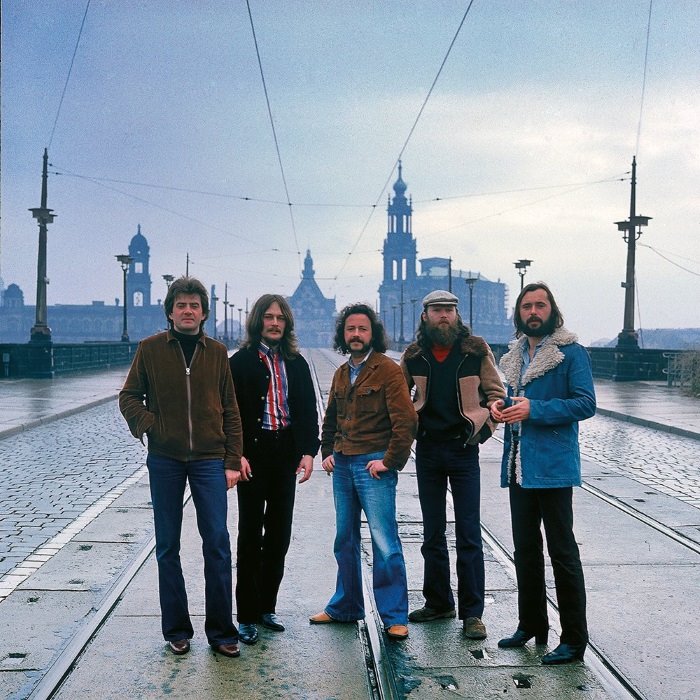 In 1973 the singer Stephan Trepte joined the band; the brass left. Keyboarder Franz Bartzsch, who had also joined Lift in 1973, joined the Veronika Fischer Band in 1974. He was replaced by Michael Heubach. Drummer and singer Werther Lohse joined the band in 1974 for Konrad Burkert and is today the only remaining Lift member from that time. In 1976 keyboarder Wolfgang Scheffler returned to Lift after his time with the NVA together with the new singer and harmonica player Henry Pacholski, Trepte switched to the newly founded band Reform. 1977 the band's first Amiga LP, Lift, was released. In spring 1978 Lohse fell ill and was replaced by Frank-Endrik Moll. In the same year the LP Meeresfahrt was recorded with the hits Nach Süden and Tagesreise. It was released in 1979. While most of the lyrics had been written by full-time lyricists like Kurt Demmler and Ingeburg Branoner before, Henry Pacholski had written five of the six lyrics for this album.

On November 15, 1978 Pacholski and Gerhard Zachar died during a tour in a traffic accident near Kalisz in Poland, Michael Heubach was seriously injured. The band dealt with the incident a few months later in the title Am Abend mancher Tage, whose lyrics were written by Joachim Krause, who also wrote numerous lyrics for Lift. After the death of the two musicians and Heubach's temporary departure, Lohse returned from the Stern-Combo Meissen as lead singer after a year. Michael Schiemann joined the band as bassist. For the two following LPs there were also significant changes in the line-up, so that the musical quality was quite different. In 1980 Schiemann was replaced by Michael Ledig, who in turn gave way to Jochen Kittan two years later. Andreas Reimann wrote several lyrics for the album Spiegelbild.

The band's success waned in the early 1980s. In 1984 Scheffler, Kittan and Patzer left the band. Lohse formed the new line-up with Moll, the returned Heubach and the violinist Hans Wintoch. Wintoch and Heubach left the band after a short time. In 1985 four new members joined the band: Bodo Kommnick, Frank Gursch, Thilo Pietschmann and Holger Küste. The fourth Amiga LP, Nach Hause, is considered a rarity.

After the fall of the Berlin Wall, the band under the leadership of Lohse remembered their successful time. From 1992 to 2000 Henning Protzmann was bassist with Lift. Since then the band has been giving concerts with the related bands electra and Stern-Combo Meissen as Sachsendreier, originally a well-known stamp. In 2011 Lift consisted of Werther Lohse (vocals, drums, percussion), Bodo Kommnick (guitar, vocals), Ivonne Fechner (violin, vocals; originally Yvonne Fechner), Peter Michailow (drums) and Jens Brüssow (bass). In 2014 Kommnick and Fechner left the band and were replaced by René Decker (saxophone, keyboard; formerly with Bromm Oss, among others) and André Jolig (keyboard). Thus the band no longer has a guitarist. Since June 2016 Peter Rasym (formerly with the Puhdys) has been playing as a substitute for Brüssow at Lift. 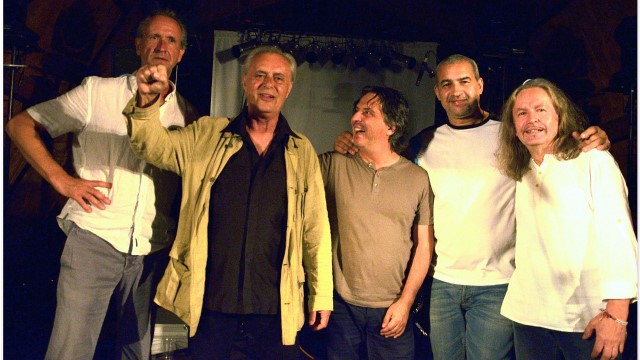 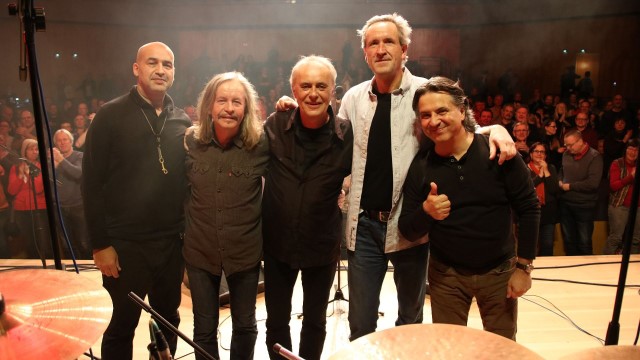