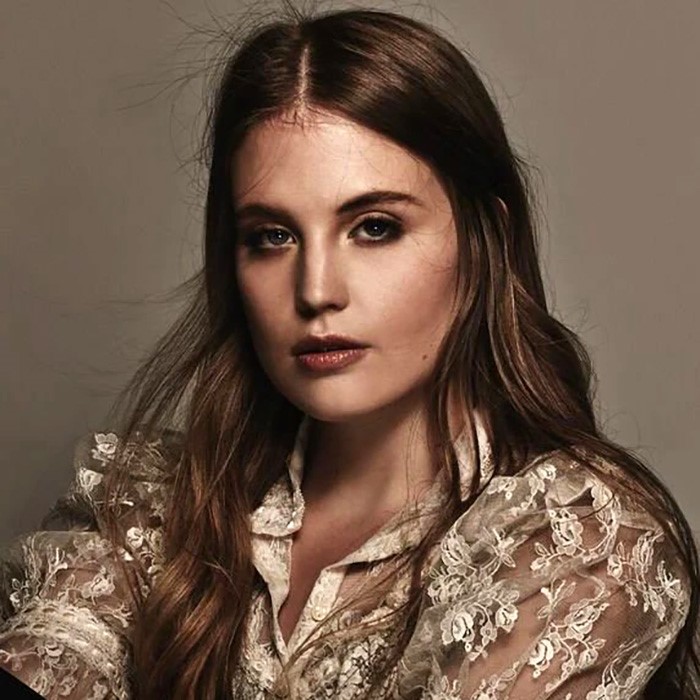 American singer and songwriter Valerie Broussard introduced her eerie, atmospheric pop in the mid-2010s, when songs like "One of My Kind" and "A Little Wicked" began appearing on music-sharing sites as a well as in commercials and on television series -- often uncredited. She has also worked as a songwriter-for-hire, contributing to tracks recorded by artists including Sam Feldt and Kashka.

Broussard was born and raised in Philadelphia, Pennsylvania, where she first began writing songs. It was after moving to London, England at the age of 18, however, that she honed the ominous style she later brought back to the States, where she signed with Round Hill Music Publishing. In the mid- to late 2010s, several of her songs, such as "A Little Wicked," "Start a War" (a duet with Klergy), and "Cross My Heart" were featured on TV shows including but not limited to Lucifer (Fox), Inhumans (ABC), and Riverdale (CW). Meanwhile, she co-wrote songs that made the final cut on albums such as Sam Feldt's Sunrise to Sunset and Kashka's Relax, both from 2017. Broussard released the more uplifting single "Hold on to Me" in October 2018, coinciding with its placement on ABC's Grey's Anatomy. 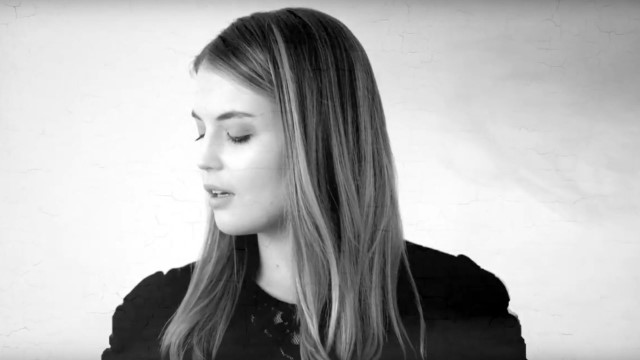