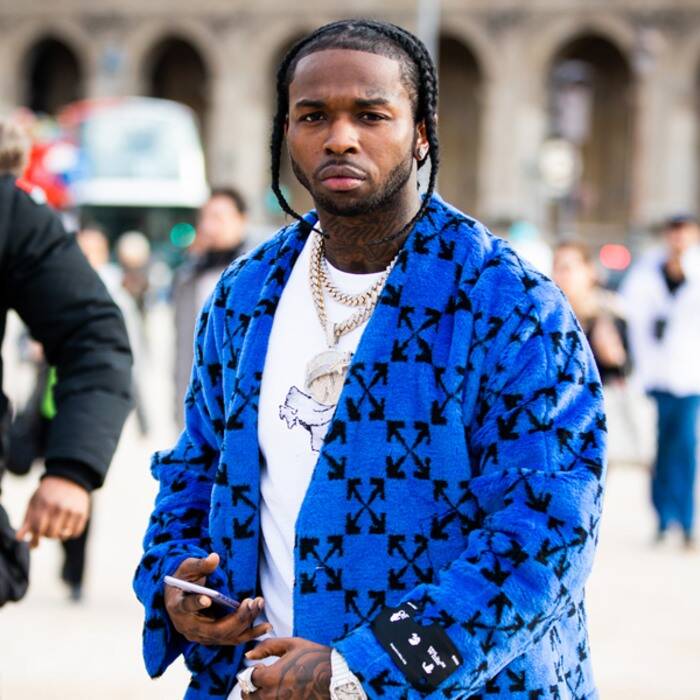 Bashar Barakah Jackson (July 20, 1999 – February 19, 2020), known professionally as Pop Smoke, was an American rapper and songwriter. He was signed to Victor Victor Worldwide and Republic Records. Working with UK drill producers 808Melo, Axl Beats, and Yoz Beatz, Pop Smoke rose to popularity for leading the Brooklyn drill sound. In April 2019, he released the song "Welcome to the Party", the lead single of his debut mixtape Meet the Woo, which was released in July 2019. "Welcome to the Party" was made into two remixes featuring American rapper Nicki Minaj and British rapper Skepta in August 2019.

Pop Smoke died on February 19, 2020, after being shot twice during a home invasion in Hollywood Hills, California. According to authorities, four hooded men entered the home at about 4:30 AM on Wednesday, February 19, 2020, one of them wearing a ski mask and carrying a handgun. Police received news of the home invasion from someone calling from the East Coast. Police arrived at the home six minutes later and found Pop Smoke with multiple gunshot wounds. He was taken to Cedars-Sinai Medical Center, where he was pronounced dead. On February 21, 2020, The Los Angeles County Department of Medical Examiner-Coroner revealed that the cause of Pop Smoke’s death was a gunshot wound to the torso. Four suspects fled the scene but have not been apprehended. 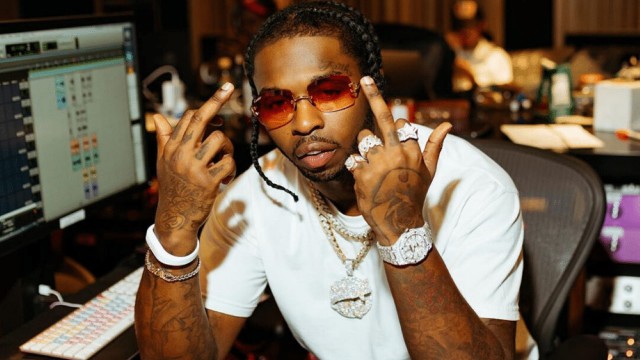