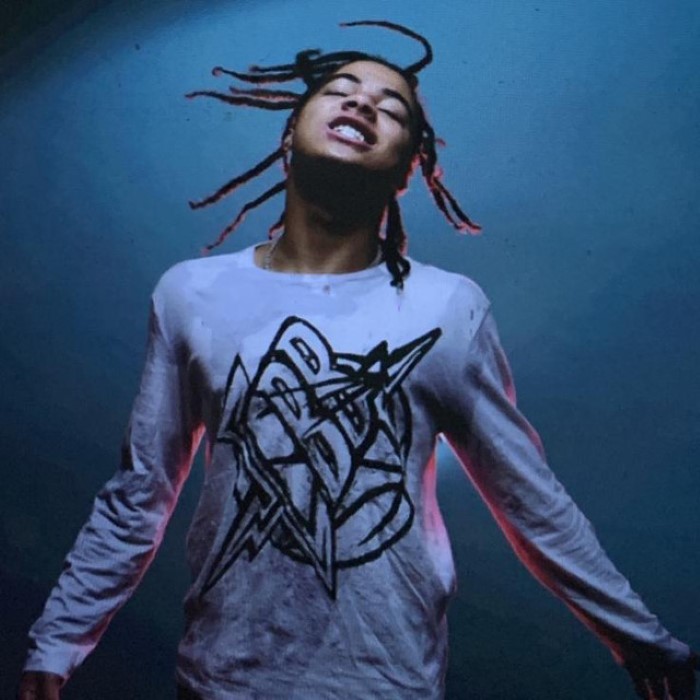 Golden Landis Von Jones (born November 13, 2000), professionally known as 24kGoldn, is an American rapper, singer, songwriter, and former child actor. He rose to fame with his 2019 single "Valentino", which peaked at number 92 on the Billboard Hot 100. It was certified platinum by the RIAA in April 2020. In July 2020, Golden released the single "Mood", which peaked at number six on the Billboard Hot 100 and became the highest charting song of his career.