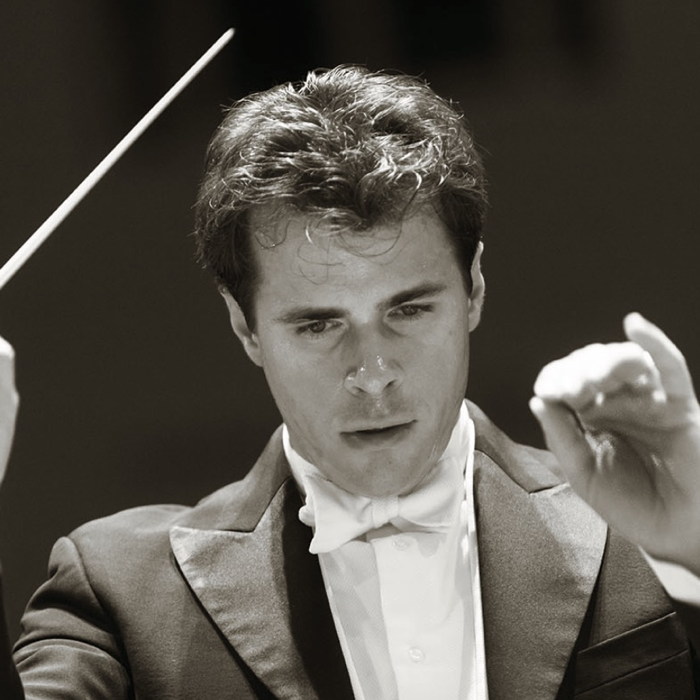 Born in the Czech Republic, Jakub Hrůša is principal conductor of the Bamberg Symphony and principal guest conductor of the Czech Philharmonic Orchestra.
He is a frequent guest of many of the world's greatest orchestras. The 2018/19 season will see him make his debut with the Berlin Philharmonic, the Bavarian Radio Symphony, the Paris Orchestra and the NHK Symphony.
As opera director, he was a regular guest of the Glyndebourne Festival. On tour for three years, he has directed productions for the Royal Opera House, Covent Garden (Carmen), the Vienna State Opera (a new production of the Makropulos affair), the Paris National Opera (Rusalka and The Merry Widow) and the Frankfurt Opera House (Il trittico), among others.
Jakub Hrůša studied conducting at the Prague Academy of Performing Arts, where his teachers included Jiří Bělohlávek. He is currently president of the International Martinů Circle and the Dvořák company, and in 2015 he was the first recipient of the Sir Charles Mackerras Prize. 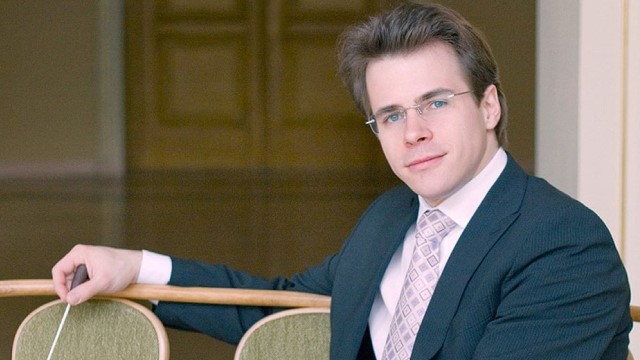