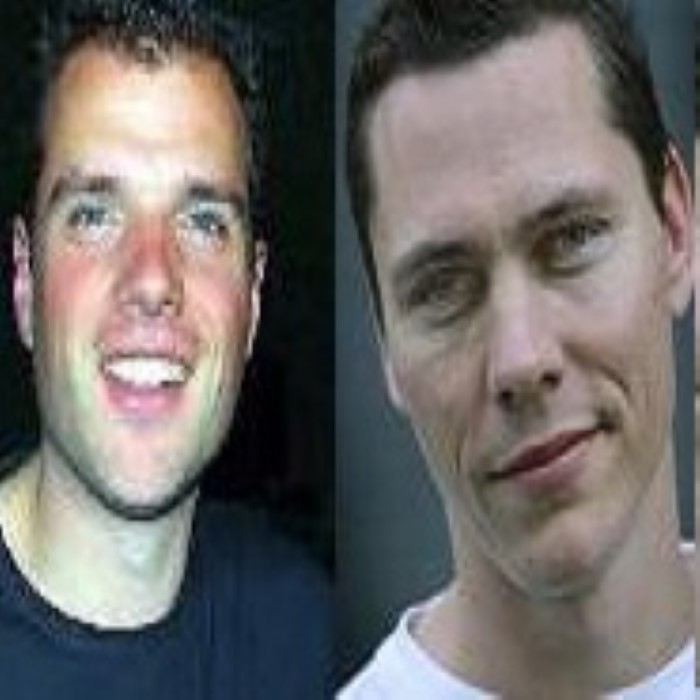 Kamaya Painters is a trance project name used by Dutch DJs Tijs Verwest, better known as Tiësto, and Benno De Goeij, best known for his participation in the Rank 1 project.

In 1999, "Far From Over" became the next Kamaya Painters single with "Cryptomnesia" which was included in Magik Five: Heaven Beyond and "Soft Light" as B-sides. Reef Recordings was the label releasing the "Far From Over" remixes from Oliver Lieb and Wavestate in 2000. A 12" vinyl from Data Records was released in the United Kingdom which was published by Magdalena Melodies and Allure Muzik. In late 2000, "Wasteland" and "Summerbreeze" were released being the third and last single from the duo, "Wasteland" appeared in Tiësto's Magik Six: Live in Amsterdam. Since the late 2000s the duo has not released a new single under the Kamaya Painters alias, tracks like "Endless Wave" were re-released in 2004, "Far From Over" and "Wasteland" were re-released in 2007 followed by the compilation album Kamaya Painters - The Collected Works in 2008. The songs of Kamaya Painters also appear on a large number of Trance compilation albums, including the popular Trance radio show, A State of Trance by Armin Van Buuren and the Magik (series).