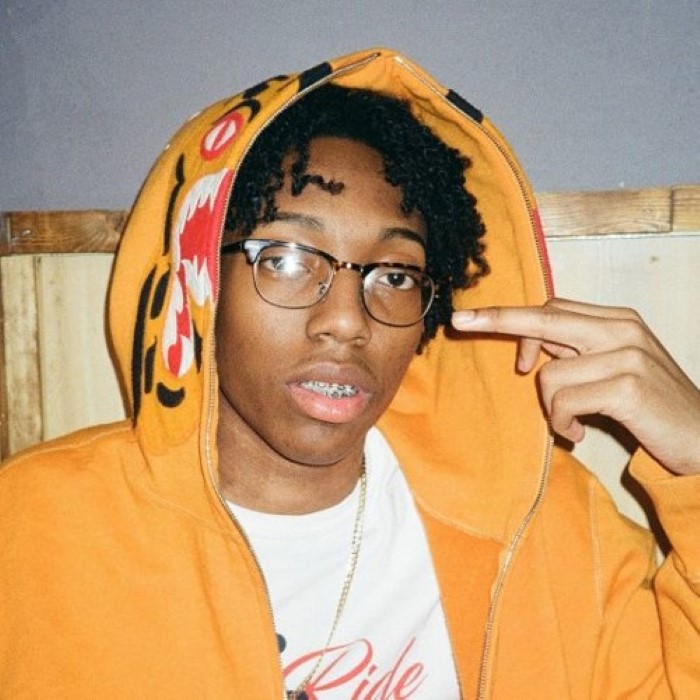 Tyler-Justin Anthony Sharpe (born August 26, 2002), known professionally as Lil Tecca, is an American rapper, singer and songwriter. He gained recognition upon releasing his breakout single, "Ransom", which peaked at number four on the Billboard Hot 100. He has also previously released songs that have garnered attention such as "Love Me", "Molly Girl", "Did It Again" and "Bossanova", which have all appeared on his debut mixtape We Love You Tecca released on August 30, 2019. The mixtape peaked at number 4 on the US Billboard 200. His debut studio album Virgo World is expected in 2020.
Tyler-Justin Anthony Sharpe was born on August 26, 2002, in the Queens area of New York City. He was raised in the Springfield Gardens neighborhood of Queens, but later relocated to the Lawrence area of Long Island. His parents are Jamaican migrants. From a young age, Sharpe had aspirations of being in the NBA, but at around 12, he turned his attention towards pursuing a career in music. He attended Lawrence High School.
When he was 9 years old, Tecca catered to his interest in music by rapping with his friends over his mic on Xbox. They would make diss tracks directed towards each other, one of which was uploaded to SoundCloud years ago, but has since been taken down. At first, he did not have intentions to start a musical career and instead had dreams of being an NBA star. However, in his middle school years, he lost interest in basketball and considered taking music more seriously.
His first track to gain some popularity, "tectri", was made in collaboration with his friend, Lil Gummybear, and was released in early 2017. Other preliminary tracks of his include "Callin".
Just a year later, Tecca's career began to take off with his hit single, "Ransom", which was originally uploaded on Cole Bennett's Lyrical Lemonade YouTube channel on May 22, 2019. The song has since peaked at number 4 on the Billboard Hot 100 chart and received over 500 million plays on Spotify and over 200 million views on YouTube.
On August 30, 2019, Tecca released his debut mixtape, titled We Love You Tecca. The mixtape peaked at number 4 on the US Billboard 200.