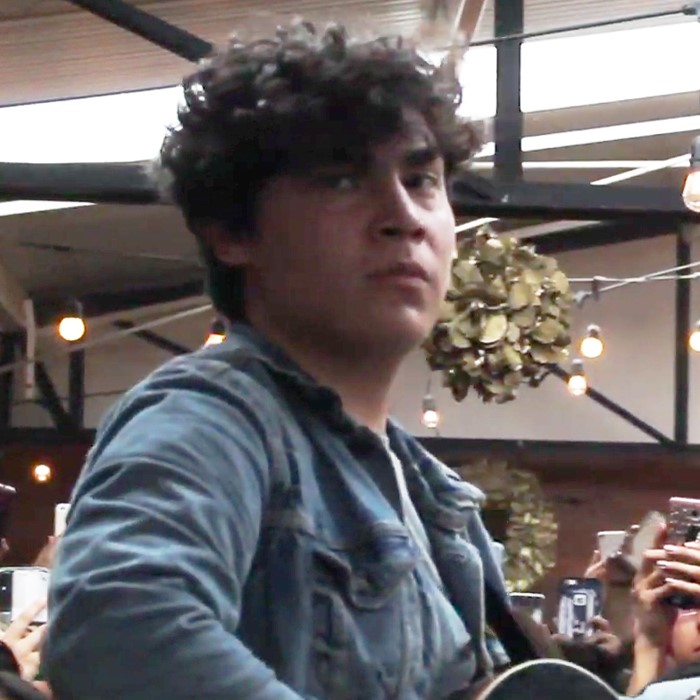 Ed Maverick taught himself how to play the guitar. The first song he learned was, "Simple as this" by Jake Bugg. He began to compose songs in 2017 at the age of 16, in his hometown in Chihuahua. Among his influences are the rising Mexican musicians Dromedarios Mágicos, Juan Cirerol, and Little Jesus. His career has grown very quickly, making him one of the fastest Mexican artists to achieve fame in a relatively short period of time.

In 2018 Universal Music Group signed Maverick, and he released the album, Mix pa' llorar en tu cuarto (transl. Mix to cry in your room). The album also included the hit, Fuentes de Ortiz (transl. Ortiz Fountains), the second song that Maverick composed. In 2019 he became one of the most viral artists on Spotify.That year he also performed at the Lunario del Auditorio Nacional and the Teatro Metropolitan. At the latter location, he set a record for selling out his concert dates faster than any other Mexican artist. Also that year, Maverick earned an AMPROFON Gold Disc for his debut album, Mix pa' llorar en tu cuarto.