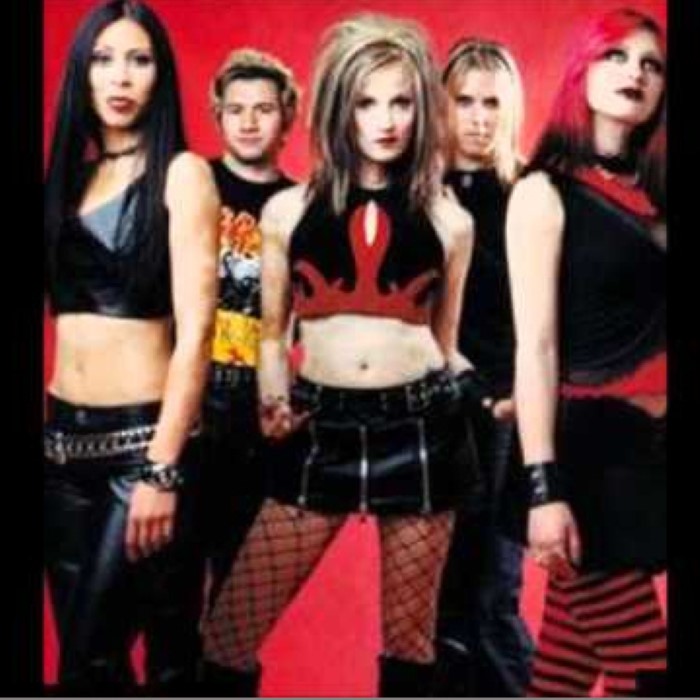 Halfcocked (also known as Half Cocked, Halfc*cked or Half-Cocked) was an American hard rock band. Influenced by 1970s hard rock and punk rock, along with 1980s glam metal, they started out in Boston in 1997 and signed with independent label Curve of the Earth Records. In 1999 the band placed third in the finals of the WBCN Rock & Roll Rumble, being the first "wild card" act to play in the finals. They signed with DreamWorks imprint Megatronic Records (headed by Powerman 5000 frontman Spider One) and moved to Los Angeles in 2000. After numerous delays, they released one final album—The Last Star—before splitting up. 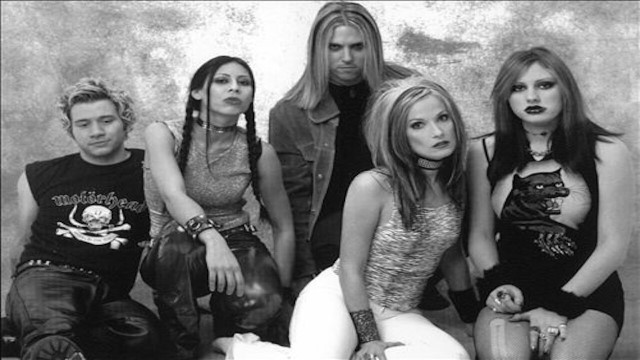 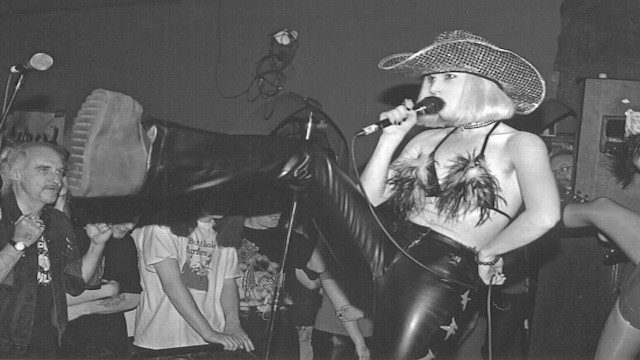 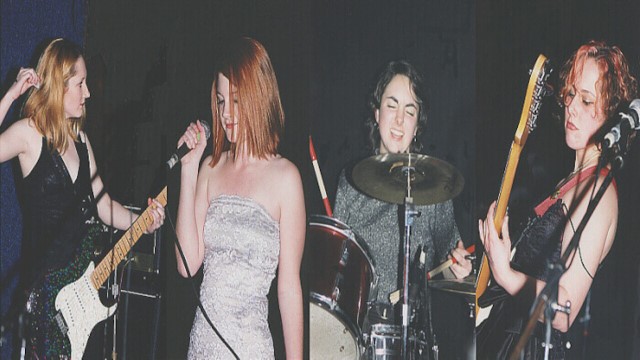