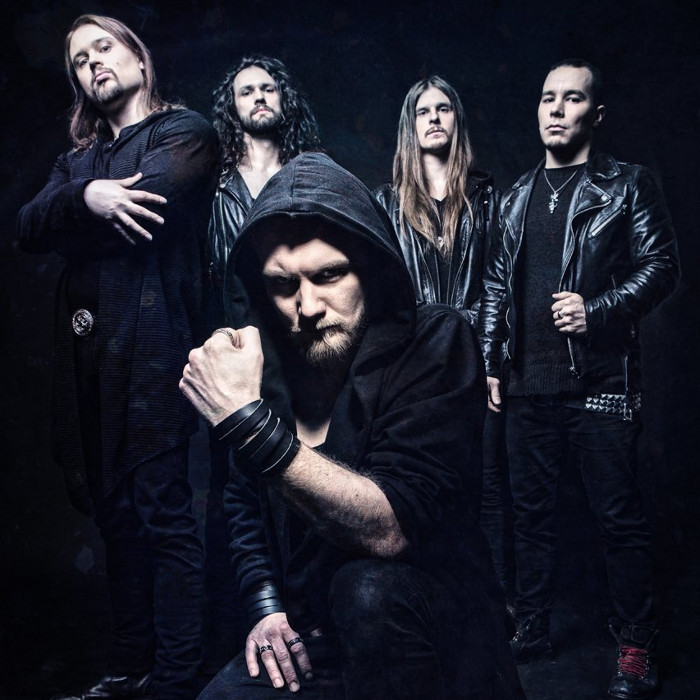 The rising stars of Finnish melodic death metal BRYMIR are set for world conquest in the wake of their third album “Wings Of Fire” (2019). The new album presents an explosive blend of epic melody, haunting melancholy and relentess velocity – delivered to you by virtuoso musicans with unstoppable force.
The band and has grown and evolved with every release starting with their debut album “Breathe Fire To The Sun” (2011). While their early sound had more folk elements, the band started to develop a more diverse sound mixing together all their favorie genres.
The band’s highly acclaimed second full-length “Slayer Of Gods” (2016) saw the first manifestations of the diverse melodic metal that now defines BRYMIR’s unique sound.
The newly released album “Wings Of Fire” (2019) was produced by singer Viktor Gullichsen and guitarist Joona Björkroth (BATTLE BEAST) and has been praised worldwide as one of the best new metal releases by fans and critics alike.
With a hunger for more, BRYMIR sets out to fight at the frontlines of melodic metal. 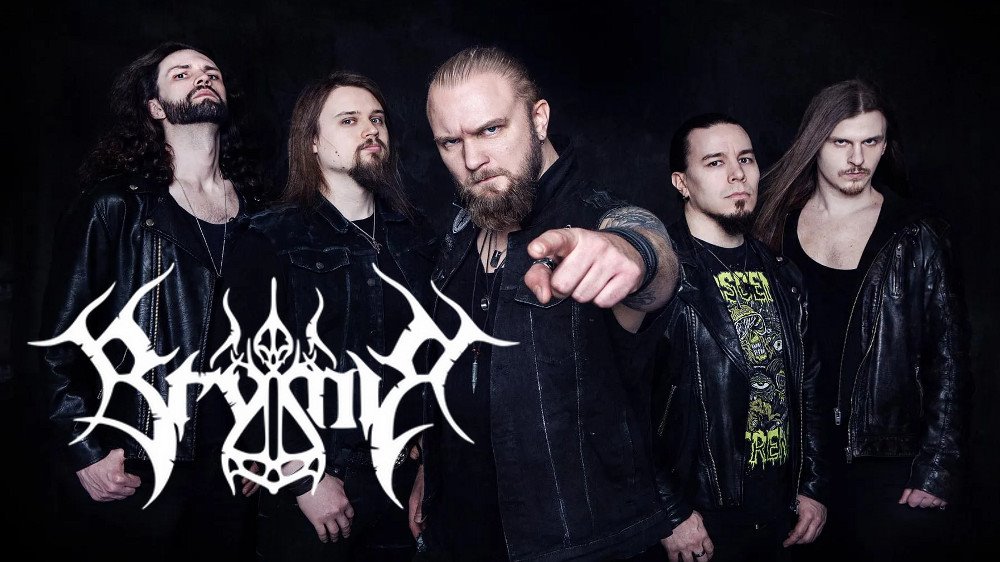 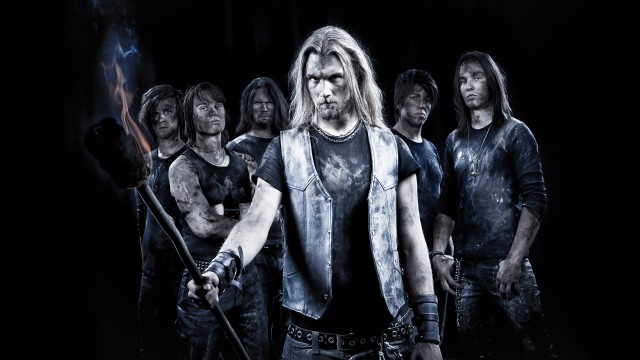 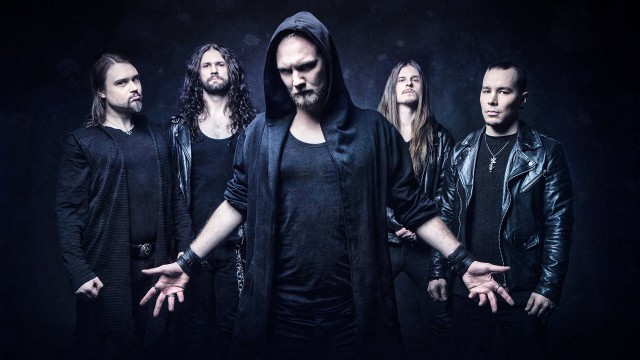 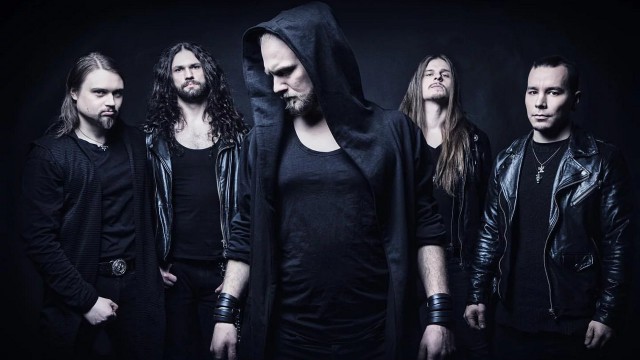 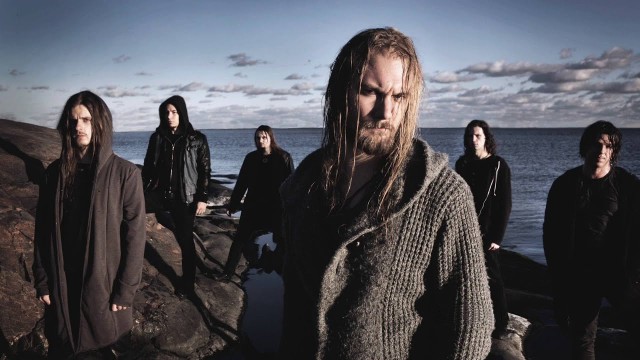