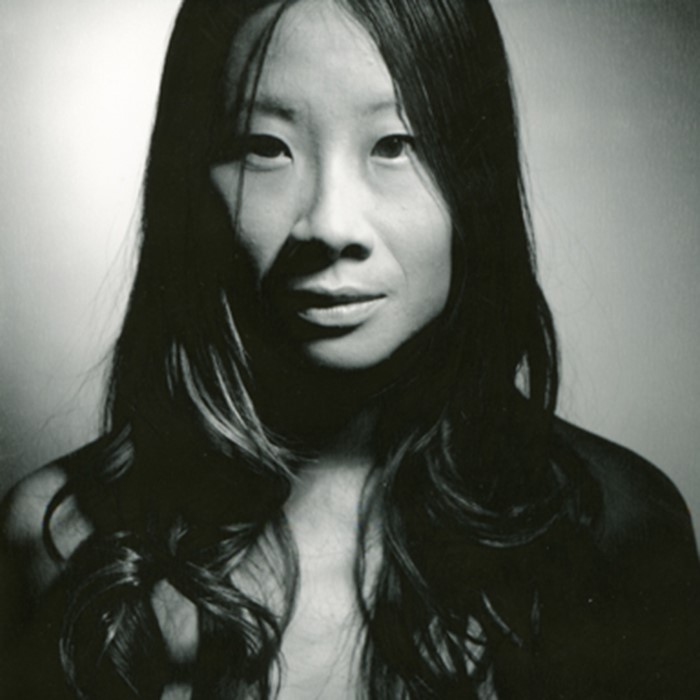 Jamie Wong-Li was born in Hong Kong in the spring of 1974, the fruit of a passionate love between her Chinese parents. Yet too many conflicts finally led to a separation. This experience left deep traces in Jamie Wong-Li's soul and has always been the source of her music and lyrics. Her mother later remarried a Swiss native and settled down in Switzerland. Parting from her culture has been another painful experience for Jamie Wong-Li.

«I was six when we arrived in Switzerland. I kept asking my parents if we would ever go back to Hong Kong one day. I was terribly homesick. I couldn't understand the children nor did they understand me, but I yearned enormously for integrity and contact. I was often bullied and terrorized by the kids at school and in the neighborhood. It was humiliating and incredibly painful for me. There was only one world in which I could regain my strength and my dignity, in which I felt safe and accepted: Music.»

There was a decade when dancing meant everything to Jamie. She dedicated herself passionately to classical ballet, jazz dance, tap dance and was enrolled in acting school. As her body had started to rebel against the vigorous training, she had to give up dancing and devoted herself completely to music, took up piano and singing lessons. With her school band she came out on stage for the very first time as a vocalist. And later she appeared in many concerts with different bands.

In 1996 Jamie Wong-Li founded «Smartship Friday» with four other musicians. The bringing together of this band had offered Jamie the possibility to express herself and at the same time had brought her a new world of family life. During those eight exciting and intensive years with studio recordings and performances, she was also participating in many other projects with various musicians and DJ's, and worked as a presenter on TV shows. In 2003 she had made her decision to go her own way, and left «Smartship Friday».

Years of inexhaustible energy and many ups and downs have resulted in retreats and contemplation. But Jamie Wong-Li has never given up her hopes. On the contrary, she has been struggling through all her life, standing up after defeats. She is a cofounder of the Jazz quartett "James", which is currently touring Switzerland.

«Today I know we only have one home: our own heart. It sounds so simple. But it is the most arduous journey of all. In order to set this trip in motion, one has to be naked and get soft and easy. There are not many people who are ready to give up their coolness. It is painful to bare yourself. But it is the only way to freedom.»

Jamie Wong-Li possesses an intense and genuine presence besides her unpretentious versatility. It is amazing to experience the sensational stage performance of this dainty, yet expressive Asian woman. Perhaps she feels close to home here. 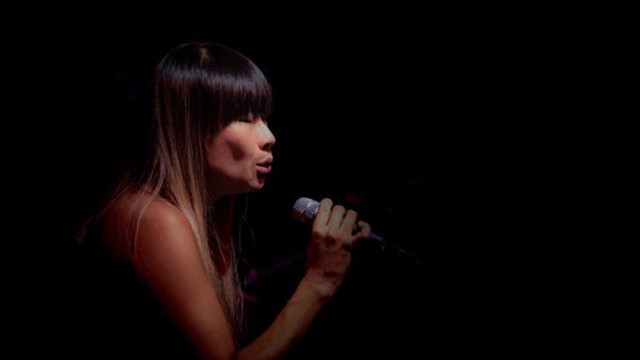 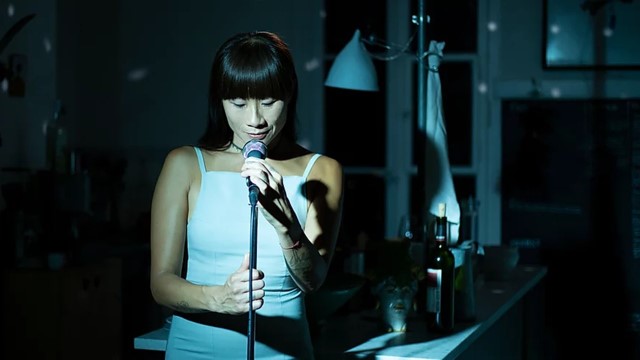