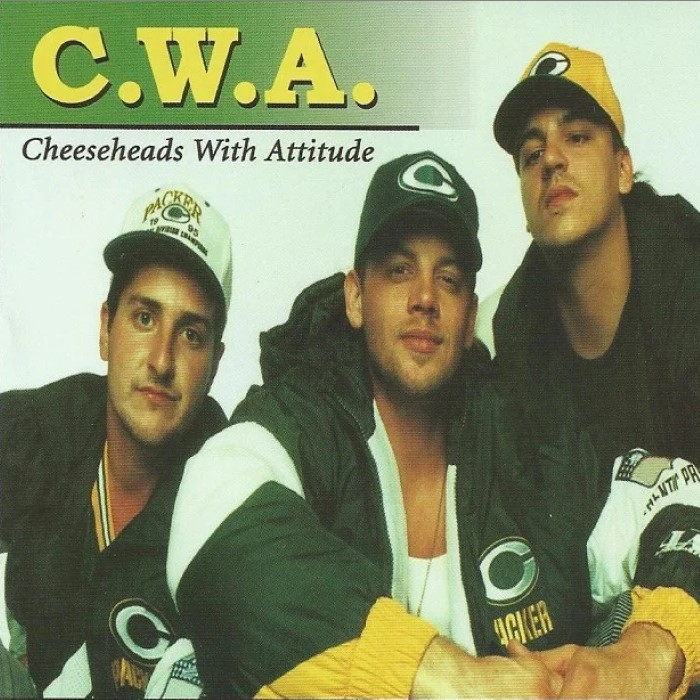 C.W.A. or Cheeseheads With Attitude was formed by Steve Rachelle (aka St. Evie) after his promising yet short-lived stint with Tuff came to an end in the early '90s. A Wisconsin native, Rachelle's loyalties lie with the Green Bay Packers football team. Their debut EP Straight Outta Wisconsin was released in 1996 to coincide with the Packers' rise to prominence. The following release, Cheeseheads for Life, was released in 1997. Both EPs consisted of football-related novelty songs based on popular hits from past decades like "Sixteen Games," sung to the melody of Tennessee Ernie Ford's "Sixteen Tons," and "Turning Into Cheese," borrowed from the Vapors' "Turning Japanese." C.W.A.'s brand of camp and "cheesy" adaptations won them a sizeable following in their home state. In fact their popularity surpassed that of Rachelle's real band, Tuff. Their music received airplay on ESPN radio and sports talk shows throughout the United States. Despite the incredibly low-budget CD graphics, their music is surprisingly well done with a high degree of production rarely found in such spoof bands. 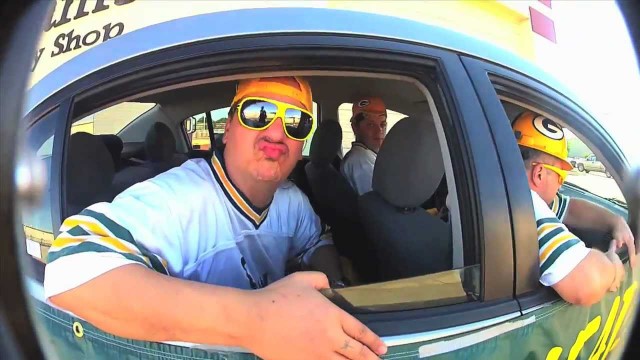 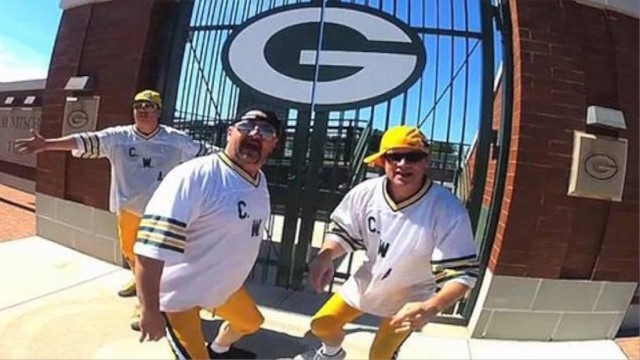