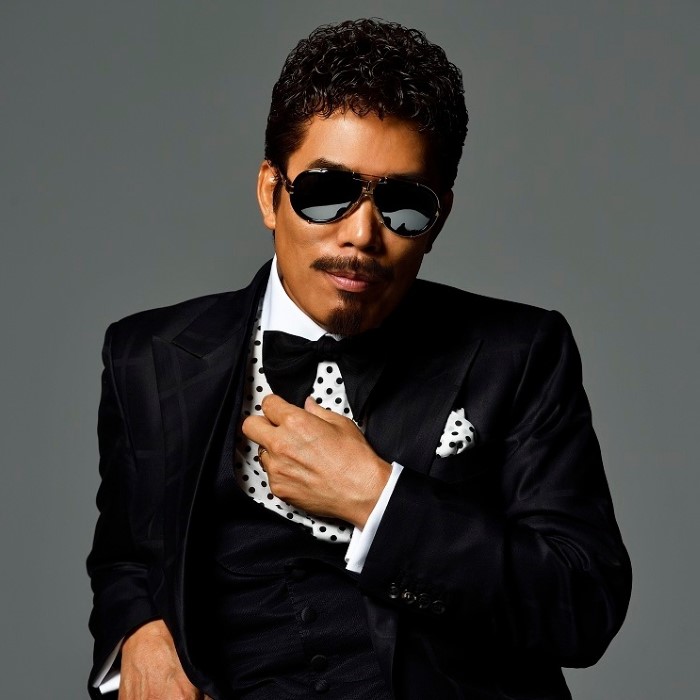 Masayuki Suzuki (鈴木雅之, Suzuki Masayuki, born September 22, 1956 in Ota, Tokyo) is a Japanese singer best known as a former member of Rats & Star (previously called Shanels). He is also called Japan's King Of Love Songs. His trademarks are sunglasses and a moustache, and he is nicknamed "Martin".

Suzuki was born in Tokyo on September 22, 1956. His sister Kiyomi Suzuki is also a musician. He rose to fame as a member of the band Rats & Star (formerly known as Chanels), which began activities in 1975. His first single "Runway" was released in 1980. He would continue solo music activities after Rats & Star disbanded in 1996. 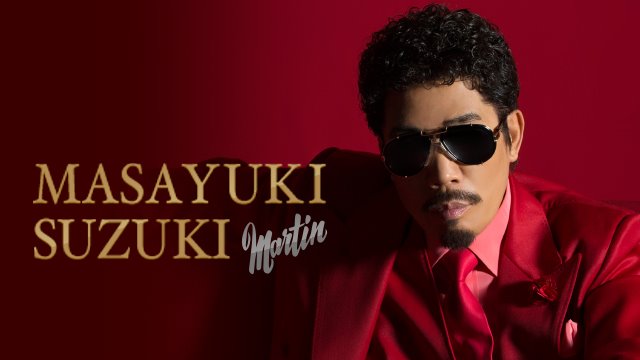 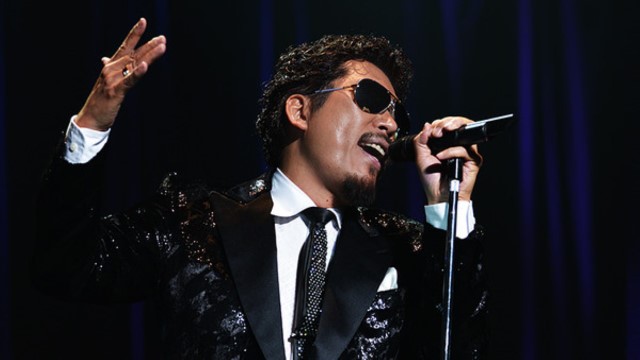