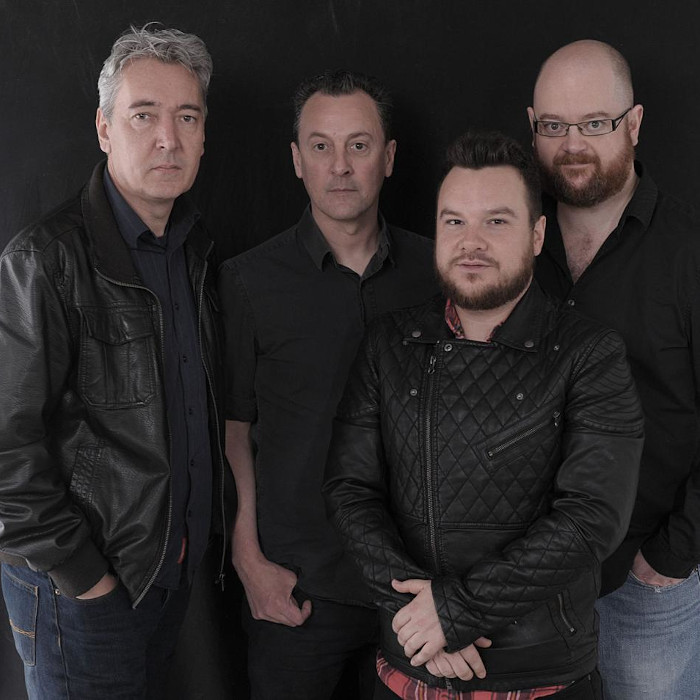 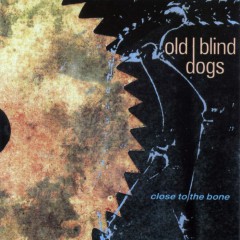 The three founding members of the band (Ian F. Benzie, Buzzby McMillan and Jonny Hardie) first met during a so-called "buskers' holiday" in the Scottish Highlands in 1990, and after playing together for the summer decided to call themselves "Old Blind Dogs". Dave Francis and Carmen Higgins joined the band soon afterwards, but left in 1992 before the recording of the first album, New Tricks. Since that time, the line-up of the band has changed frequently, with only Jonny Hardie remaining from the original group.

The Old Blind Dogs were named "Folk Band of the Year" at the Scots Trad Music Awards. Also in 2004, Jim Malcolm was named Songwriter of the Year. In 2001, the UK's Association of Independent Music selected their album Fit? as a finalist for the Celtic Album of the Year award.