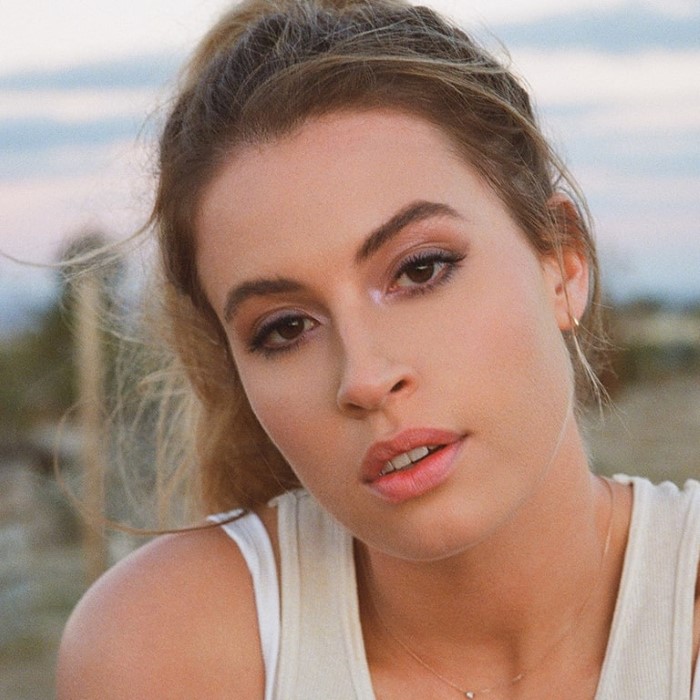 FLETCHER (born Cari Elise Fletcher on 19 March, 1994) is an American Pop singer and songwriter from Asbury Park, NJ who cites Lorde as a primary inspiration. She first gained attention for "War Paint", a digital single that went viral in the summer of 2015 and debuted on the Billboard pop genre charts in 2019 with "Undrunk".
Fletcher made her breakthrough in the music industry when she competed on the premiere season of the American version of The X Factor in 2011, performing as a member of the group Lakoda Rayne. Later in 2013, she moved to Nashville, Tennessee and began collaborating with producer Jamie Kenney, during which the single "War Paint" was released. The song became the viral song on Spotify and received instant media acclaim. In 2016, Spotify added Fletcher to their Spotlight list, helping catapult her as an independent artist. She independently released her debut EP Finding Fletcher on September 30, 2016 which included hit singles like "Wasted Youth" and "War Paint"

In August 2018, Fletcher announced that she had signed with Capitol Records and released her debut single "Undrunk" with on January 25, 2019. The record was certified gold in the United States by December 2019. She was invited to speak on behalf of the company at Fortune Tech Conference in 2019 as a success story. She also released "If You're Gonna Lie", marketed as a prequel to "Undrunk" and "About You", another single about her ex. In August 2019, She released her second EP, you ruined new york city for me, with all prior releases along with two new songs, "All Love" and "Strangers". In October 2019, Fletcher was announced as an opening act for Niall Horan's Nice to Meet Ya Tour.

In 2020, Fletcher released several singles with "Bitter" and If I Hated You being the most significant ones. 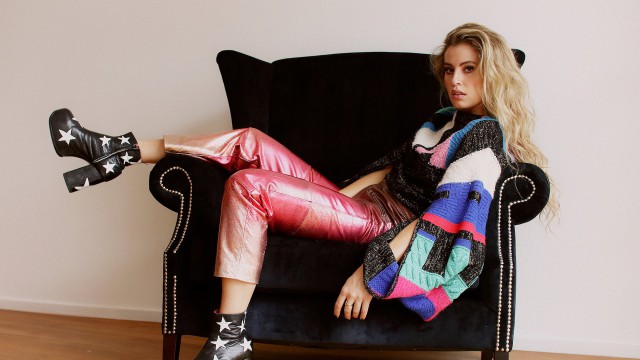 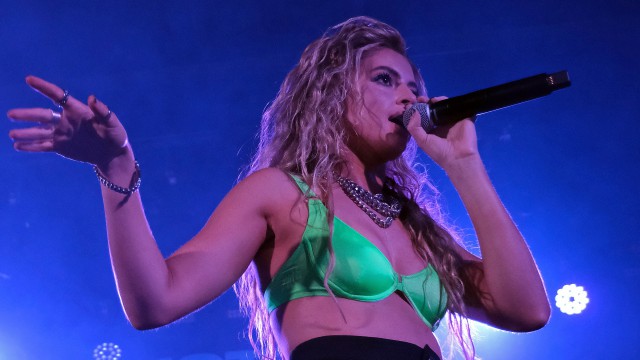 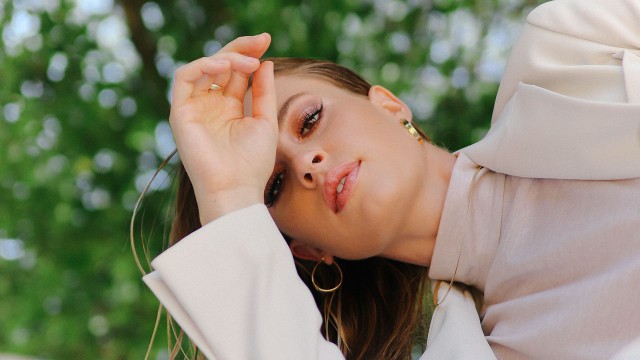 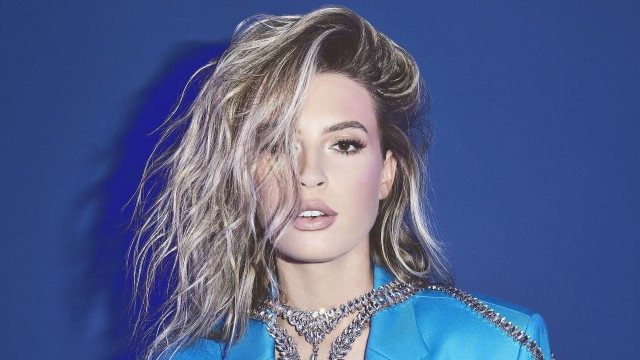