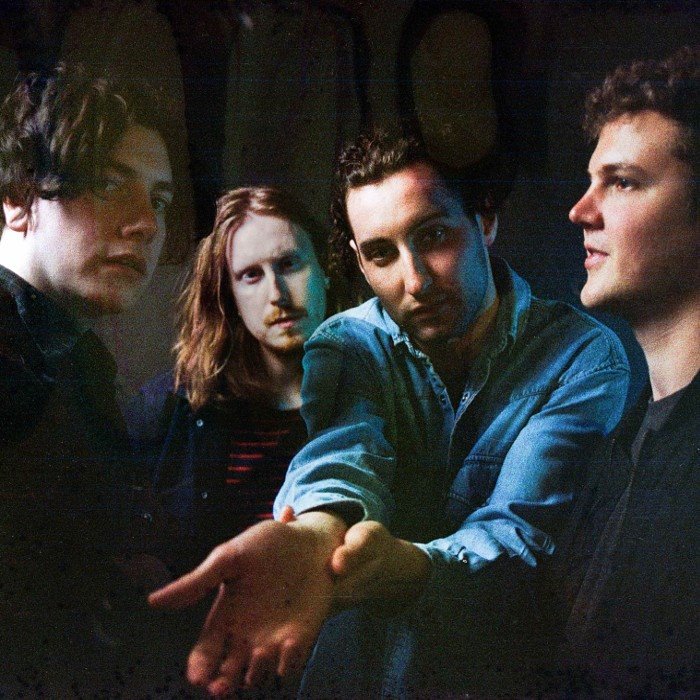 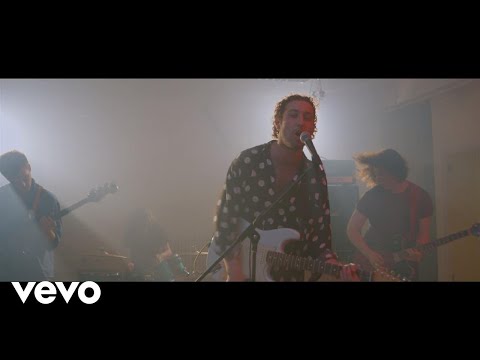 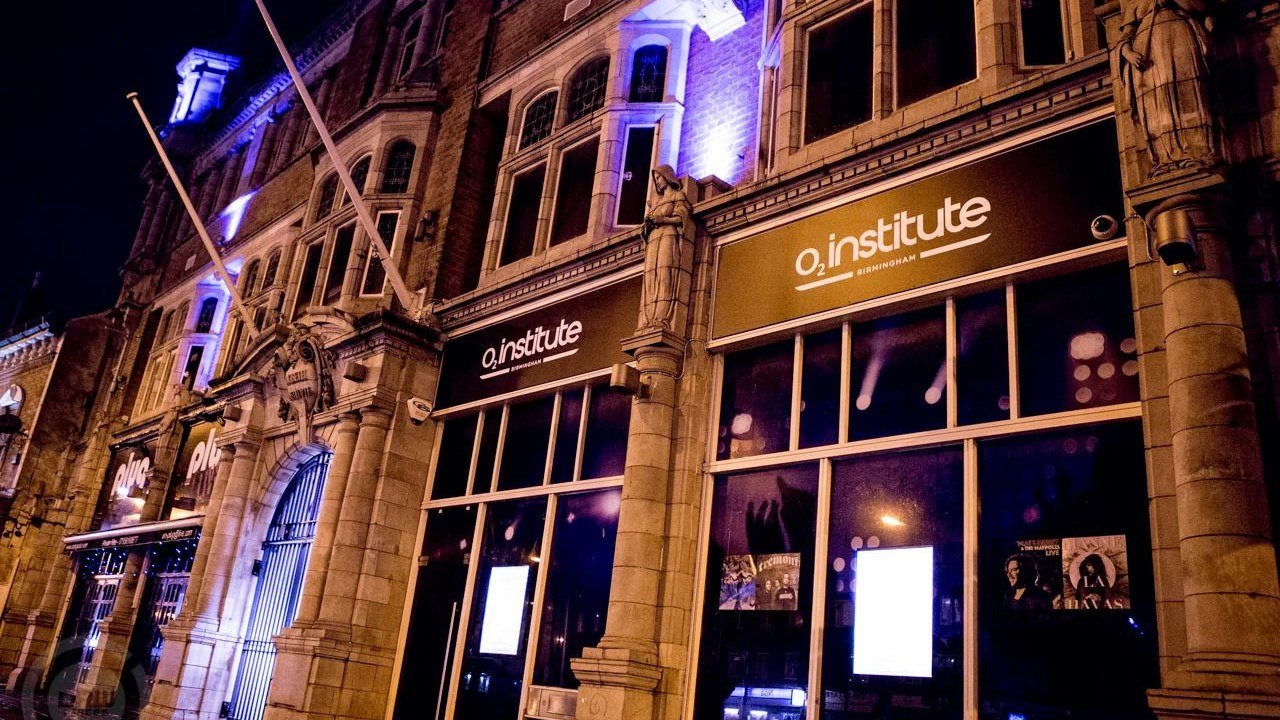 "Sea Girls" are an English indie rock band formed in London in 2015, comprising four members: Henry Camamile (vocals, guitar), Rory Young (lead guitar), Andrew Dawson (bass), and Oli Khan (drums). Their debut single ("Call Me Out") was released on 1 June 2017, followed by their debut EP of the same name on 8 June 2017.
In December 2018, it was announced that Sea Girls had been included in the BBC's Sound of 2019 poll. The band were also included on predictors of successful acts in 2019 by Radio X, It's All Indie, and Dork. It was announced in May 2019 that the group had signed a worldwide multi-album deal with Polydor Records. 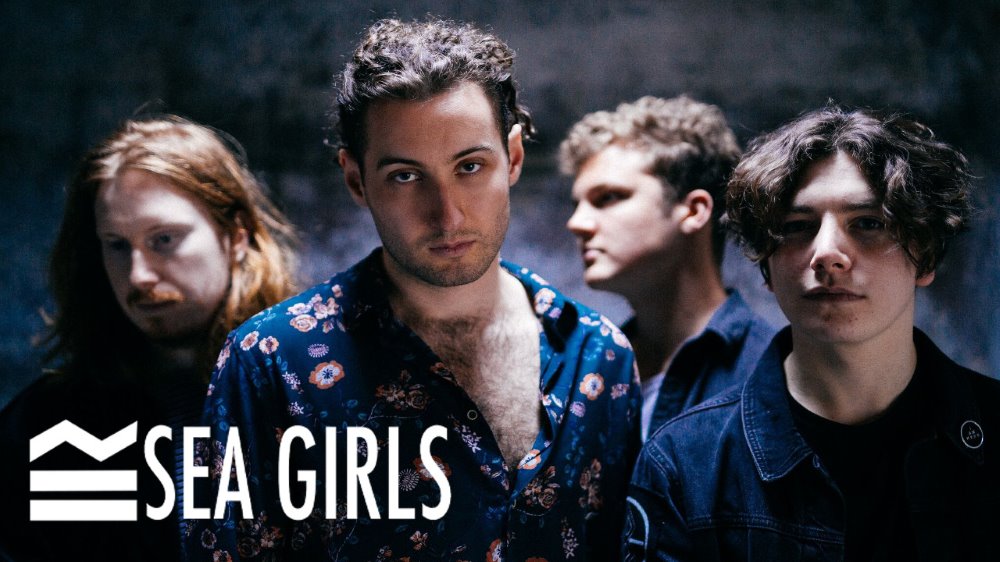 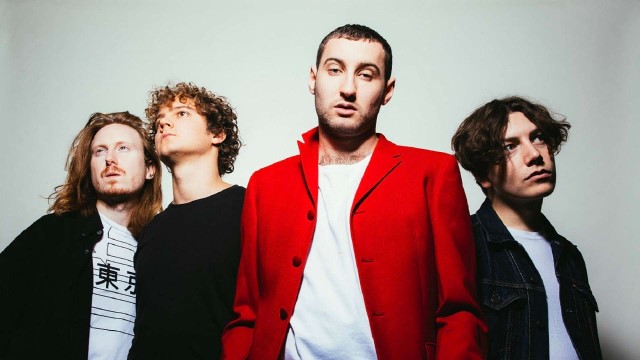 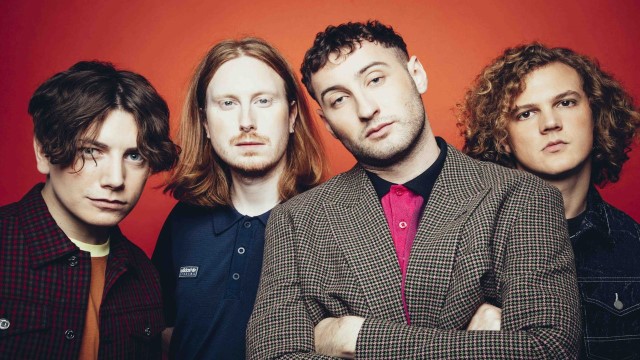 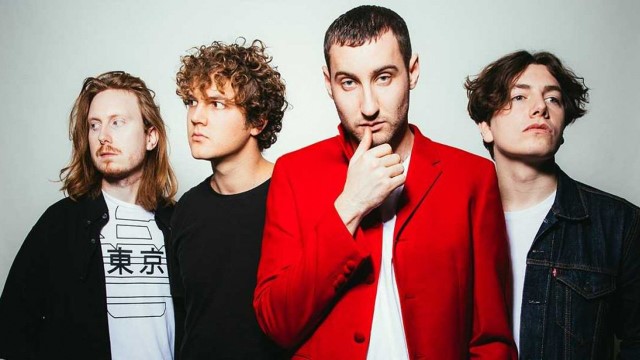