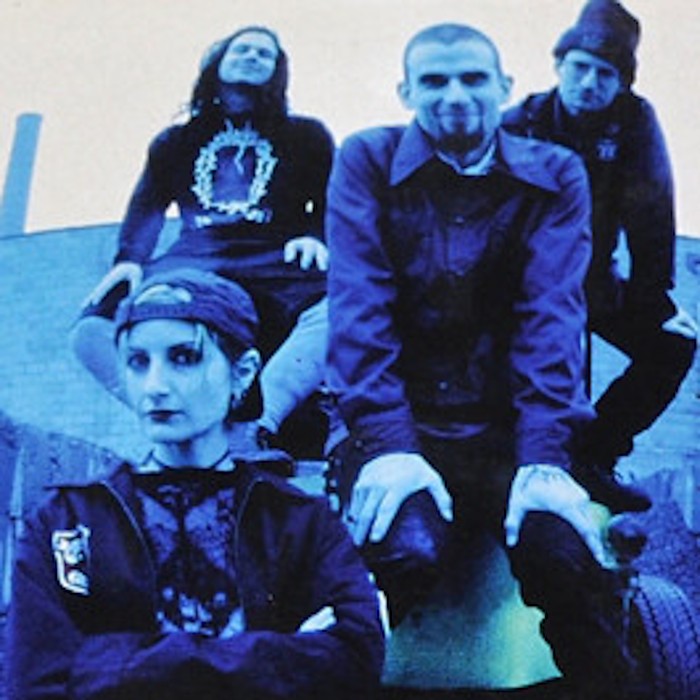 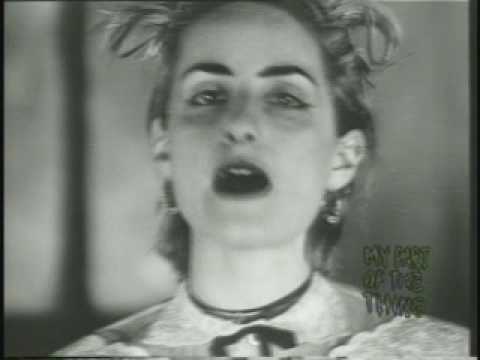 Die Monster Die were formed in the alternative rock epicenter of Athens, GA, by guitarist Evan Player, who took the band's name from the 1965 horror flick starring Boris Karloff, but didn't get very far with the group during its initial run through the late '80s. In fact, it was only after relocating to New York City and teaming up with vocalist/bassist Alice Cohen, drummer Kenny Sanders, and second guitarist Shawn Tracy during the glory days of grunge that Player managed to get Die Monster Die noticed by a handful of indie record labels. They eventually decided to sign with Dutch East and released the Chrome Molly LP in 1993, but subsequently moved to heavy metal powerhouse Roadrunner for the following year's Withdrawal Method. Yet, despite receiving some positive critical accolades, neither of these fared particularly well commercially, getting lost in a marketplace that was suddenly saturated with post-college rock shoegazers, so after losing their deal with Roadrunner, the members of Die Monster Die quietly drifted apart. Incidentally, more than a decade later, a Utah band adopted the same name, but shares nothing else in common with the original Die Monster Die.