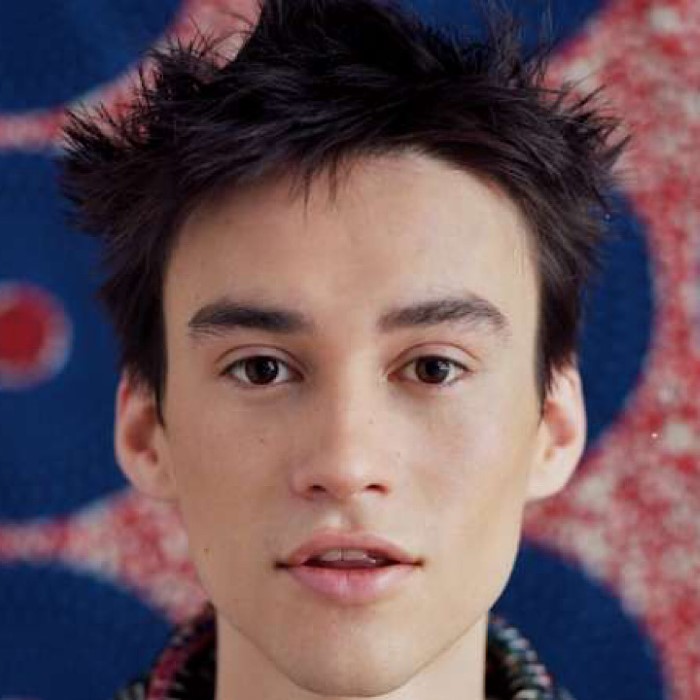 Jacob Collier (born 2 August 1994) is an English singer, arranger, composer, producer, and multi-instrumentalist based in London, England. In 2012, his split-screen video covers of popular songs, such as Stevie Wonder's "Don't You Worry 'bout a Thing", began to go viral on YouTube

In 2016, Collier released his debut album, In My Room, which was entirely self-recorded, arranged, performed and produced in the small back room of his family home in Finchley, north London. In 2017, Collier was awarded two Grammys for his arrangements of "Flintstones" and "You And I", both from the album. 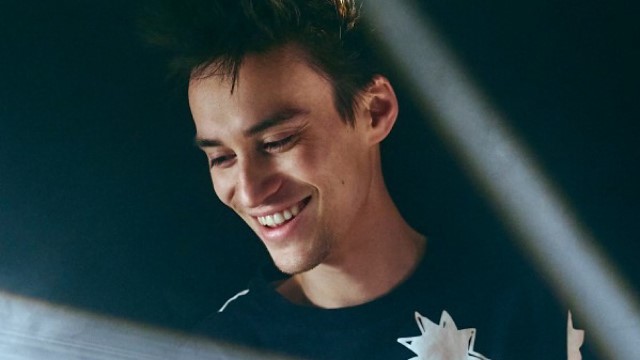