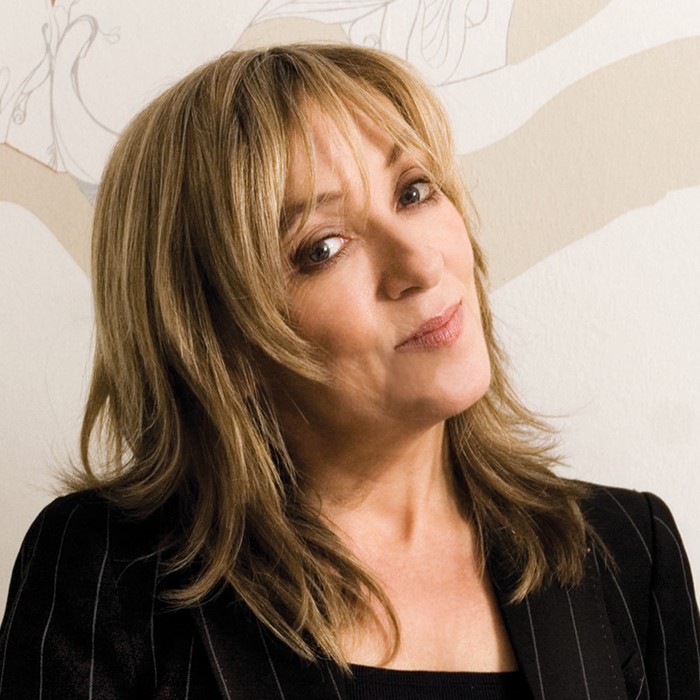 When Gundersen had been a jazz singer for 25 years, her debut albumet Make This Moment was released in 2004, with her own jazz quintet "My Favorite Strings". The album was eventually released in over 25 countries and she has been touring in Asia and in Europe. She has been particularly successful in several countries in the East, such as Sør-Korea and Japan. In 2007 she had eight sold out concerts in four days at the famous "Cotton Club" in Tokyo. In 2008 she returned and played eight new concerts at the same place. After two concerts and three TV shows in Korea in 2005, the album was on the bestseller list for six months. Album number two, By Myself, has some original material, but also tunes by the likes of Hank Williams, Rod Stewart and U2. The album was recorded in Gothenbourg, Sweden, with the renowned Danish producer Søren Sigumfeldt. She had hand picked musicians from Arendal, and the Swedish guitarist Ulf Wakenius on the team. 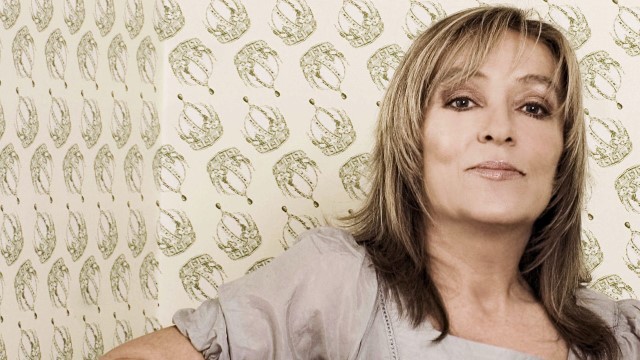