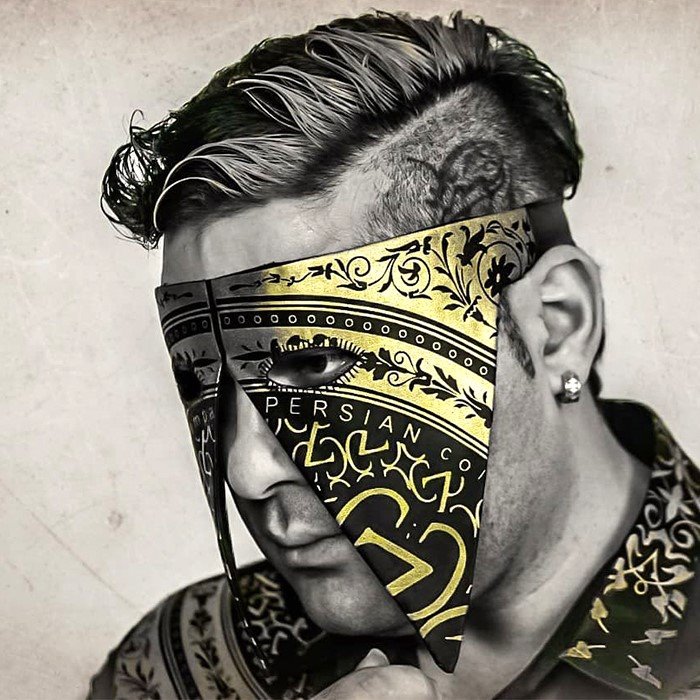 Ashlee.k is a prodigy, as he went against his parent’s desire and learned to play the guitar didactically, launching his first band at 18. He took interest in flamenco and classical guitar, and founded Octave, his first professional band, and gave many concerts as well as launching an album. Academically, Ashlee.k has studied music theory with the focus on Rock, Jazz and Blues at the ‘Conservatory of Music‘ academy. He was producing and composing music for the underground as well as major artists.

Because of his work, he came in contact with a various range of musical input, which finally led to his detection of electronic music. After taking up electronic music, Ashlee.k has never turned back. His work carries influences from many genres: Eastern Folk, Classic, or Dubstep. Ashlee.k presents a more than harmonious blend of contemporary EDM, folk and classical elements as well as interesting Dubstep vibes.

Germany based master of EDM music Ashlee.k takes EDM to a new level with uplifting productions. 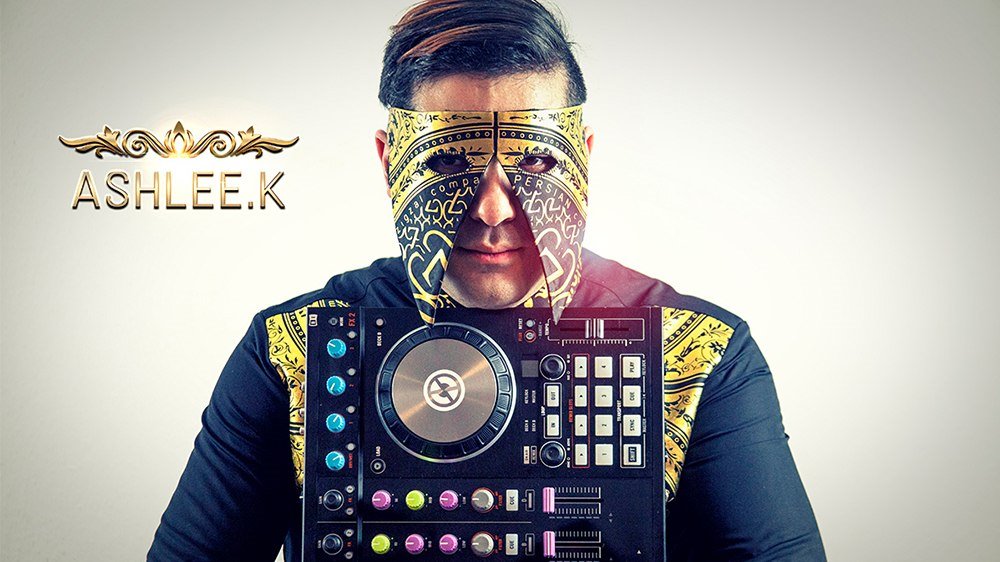 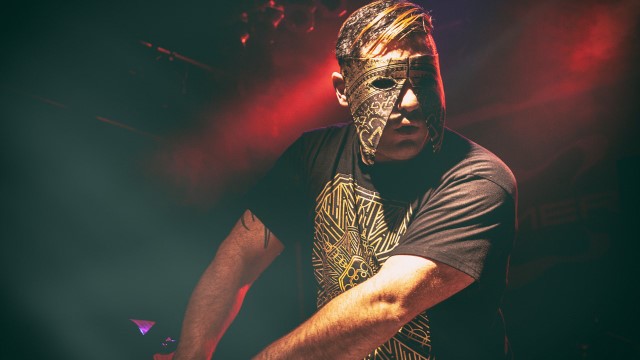 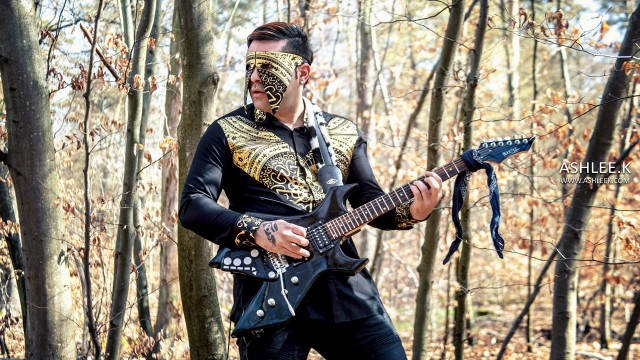