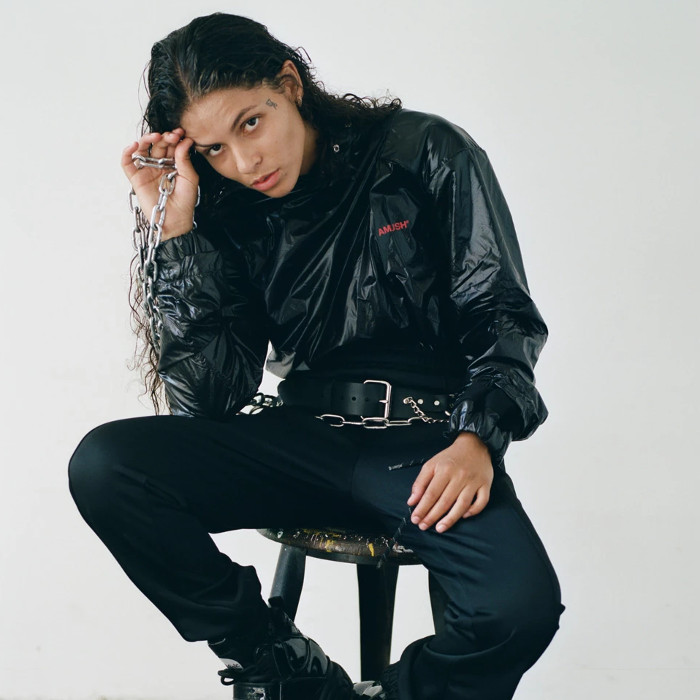 Danielle Balbuena (born June 13, 1997), better known by her stage name 070 Shake, is an American singer and rapper from North Bergen, New Jersey. 070 Shake is a part of the musical collective 070, who have released a mixtape together titled The 070 Project: Chapter 1 (2016). Shake released her debut extended play, Glitter, in March 2018.
In 2018, 070 Shake gained attention for her guest appearances and involvement with Kanye West's production work in Wyoming, featuring on songs "Ghost Town" and "Violent Crimes" from West's album Ye.
070 Shake began making music with her 070 collective in late 2015 and was soon picked up by social media promoter YesJulz. GOOD Music president Pusha T found out about 070 Shake's music and signed her to the label in 2016. 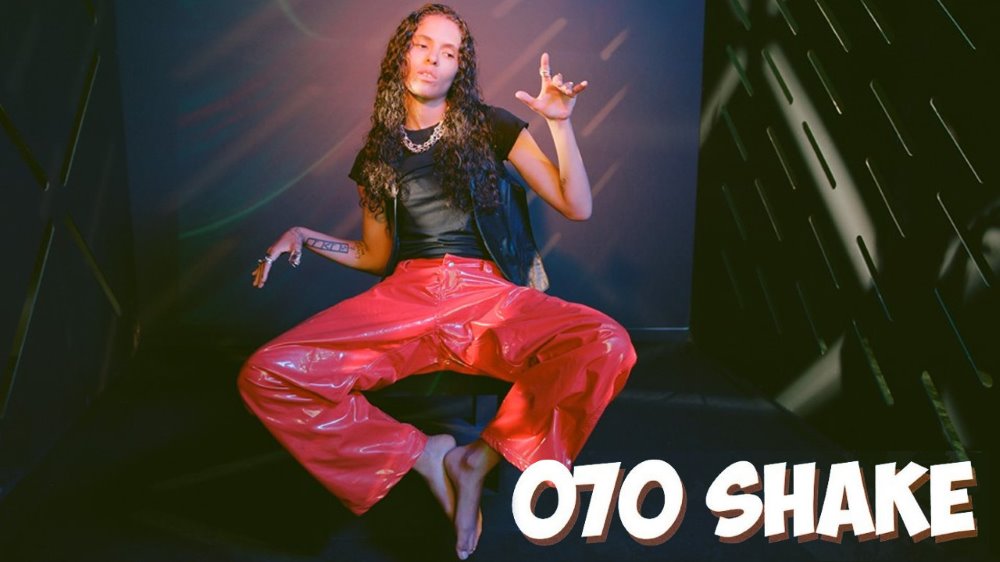 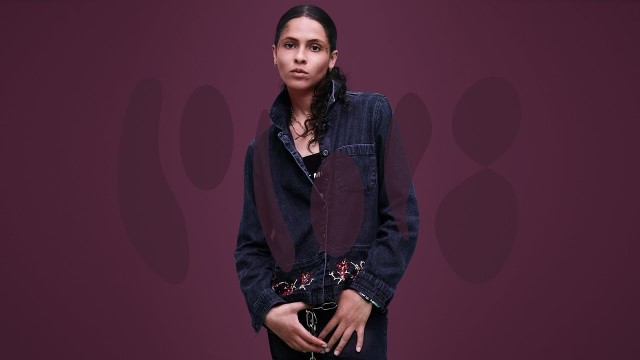 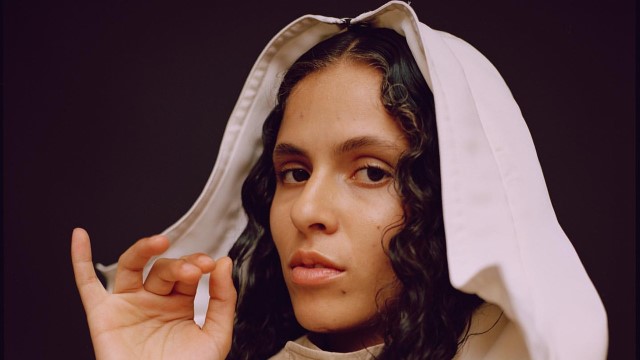 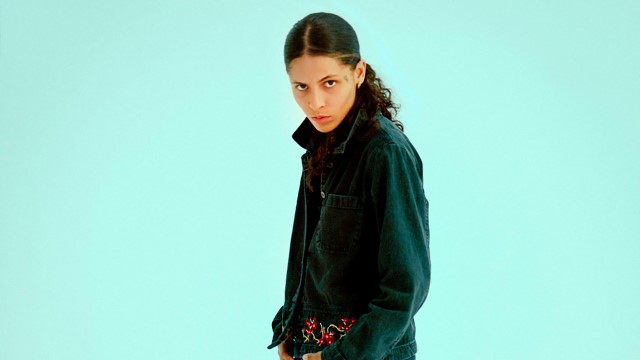