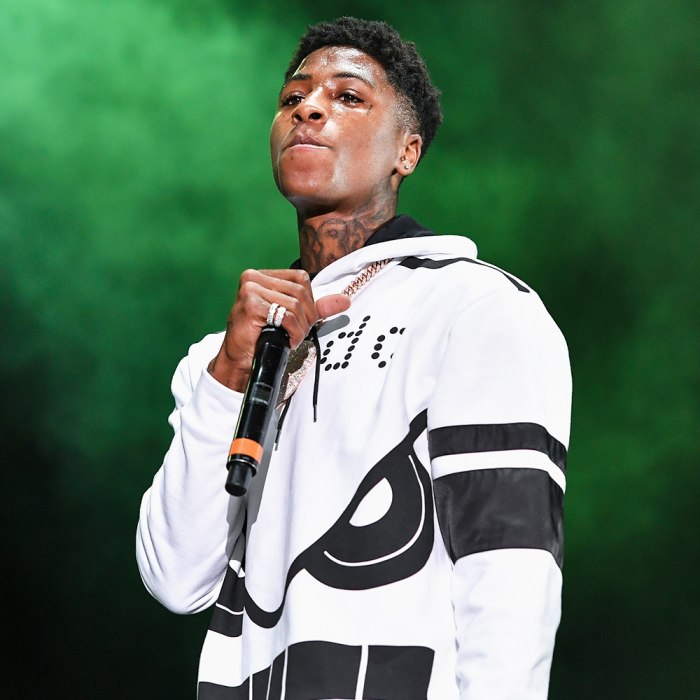 Kentrell DeSean Gaulden (born October 20, 1999), known professionally as YoungBoy Never Broke Again (also known as NBA YoungBoy or simply YoungBoy), is an American rapper, singer, and songwriter. Between 2015 and 2017, Gaulden would release eight independent mixtapes locally and online, and steadily garner a cult following through his work. In late 2017, Gaulden was signed to Atlantic Records, who would distribute two additional mixtapes before releasing his highest charting single, "Outside Today" in January 2018–which peaked at number 31 on the Billboard Hot 100 chart. The song was the lead single for his debut studio album Until Death Call My Name, released in April of that year. His follow up singles include "Valuable Pain", "Slime Belief" and "Genie". 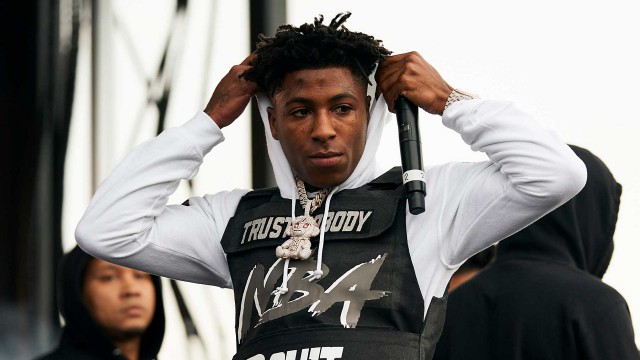 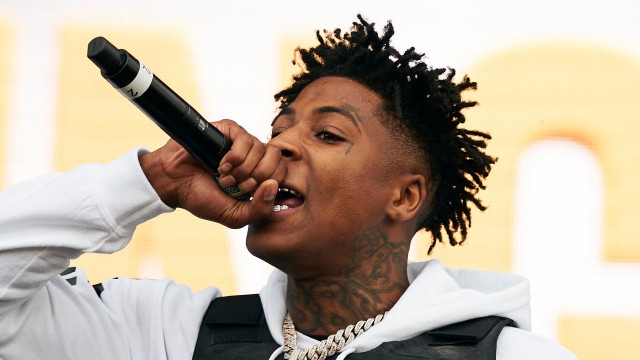 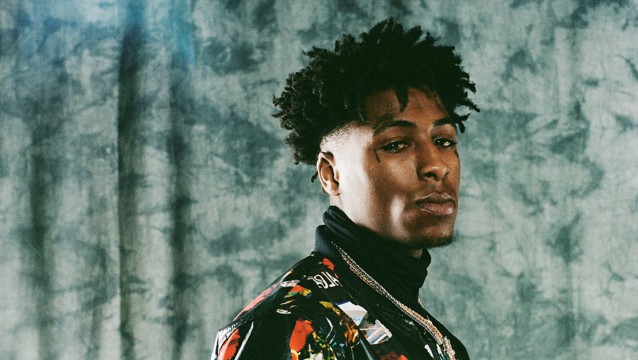 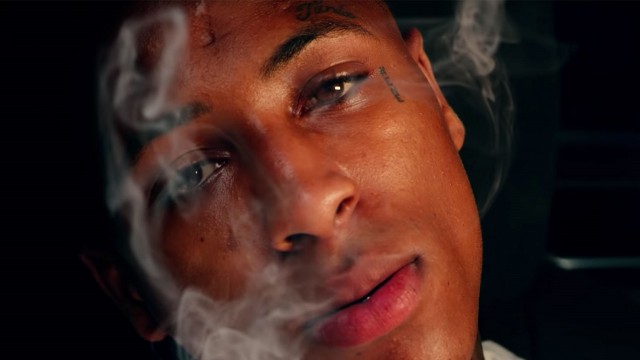