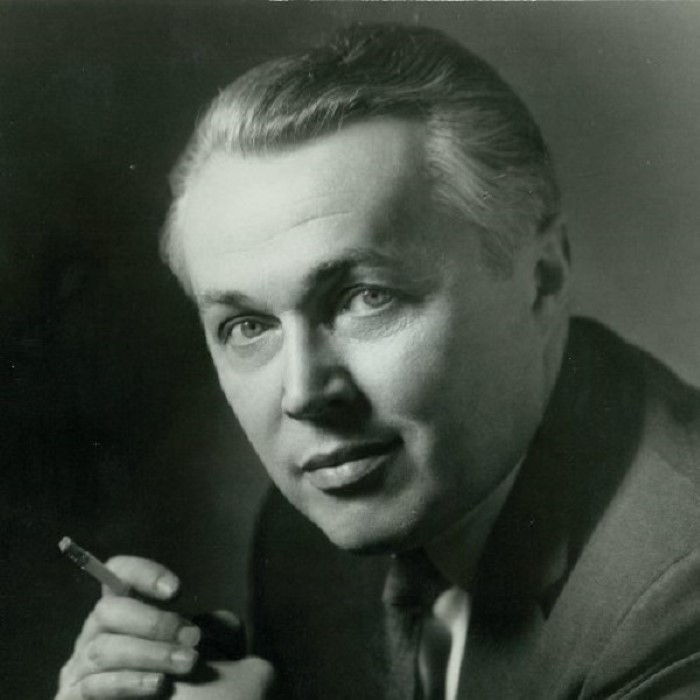 Václav Nelhýbel (September 24, 1919 – March 22, 1996) was a Czech American composer, mainly of works for student performers.
He was born the youngest of five children in Polanka, Czechoslovakia. He received his early musical training in Prague, going to both Charles University in Prague and Prague Conservatory. In 1942 he went to Switzerland, where he studied at University of Fribourg; after 1947 he taught there. In 1957 he came to the United States, where he taught at several schools, including Lowell State College. He served as Composer-in-Residence at University of Scranton for several years until his death. The University Department of Performance Music continues to house his full collection of works.

Some of his music is for wind instruments or concert band, and most of his published music is designed for student performers. He used non-functional modal writing, pandiatonicism, and motor rhythms extensively.

Nelhýbel received numerous prizes and awards for his compositions, which include a prize at the International Music and Dance Festival in Copenhagen, Denmark, for his ballet "In the Shadow of the Limetree". In 1954, he was also awarded the first prize of the Ravitch Foundation in New York for his opera "A Legend", and in 1978 he won an award from the Academy of Wind and Percussion Arts. Four American universities honored him with honorary doctoral degrees in music.
In addition to his works for winds, he wrote three ballets, three operas, and a symphony.
He was also a member of Phi Mu Alpha Sinfonia and Kappa Kappa Psi. 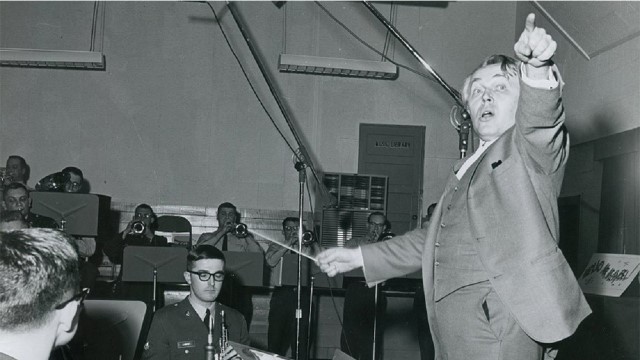