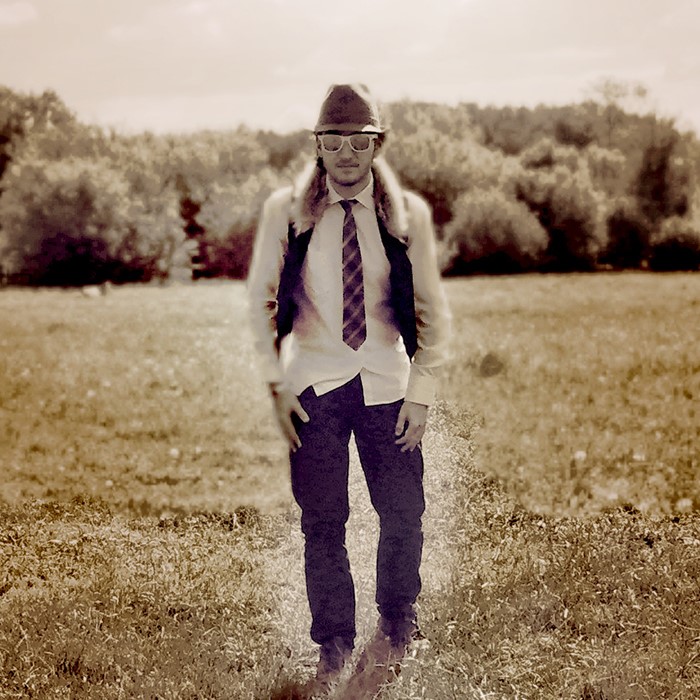 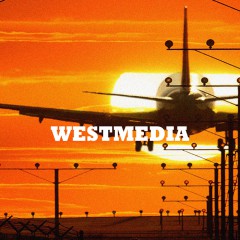 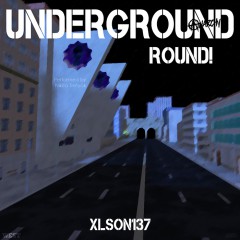 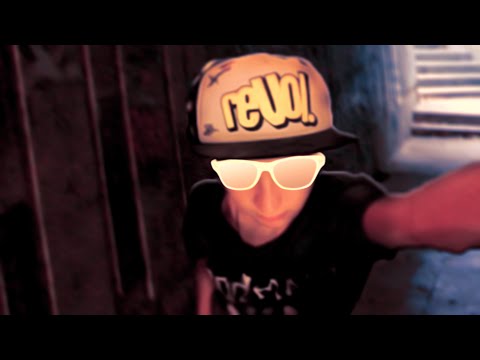 Nikita Green Tretyak (born 29 March 2001, known as «Xlson137») – Rap/Hip-Hop music artist, since 2010, he began as the main part of the Xlson's Production creative community, in 2016 the band broke up and then the performer went into solo work. Is also more recognizable in the Ukrainian dialect, nicknamed 'Hilson'. In the year of the group’s departure, Xlson137 recorded the track “Underground” specially for the Russian adaptation of the game Serious Sam: Underground, and some time later in 2017 he released his album “Days After Sunset”, the Hit of which was the song “After Sunset”. Currently, the author releases small singles and tracks, and his nickname is already publicly known. 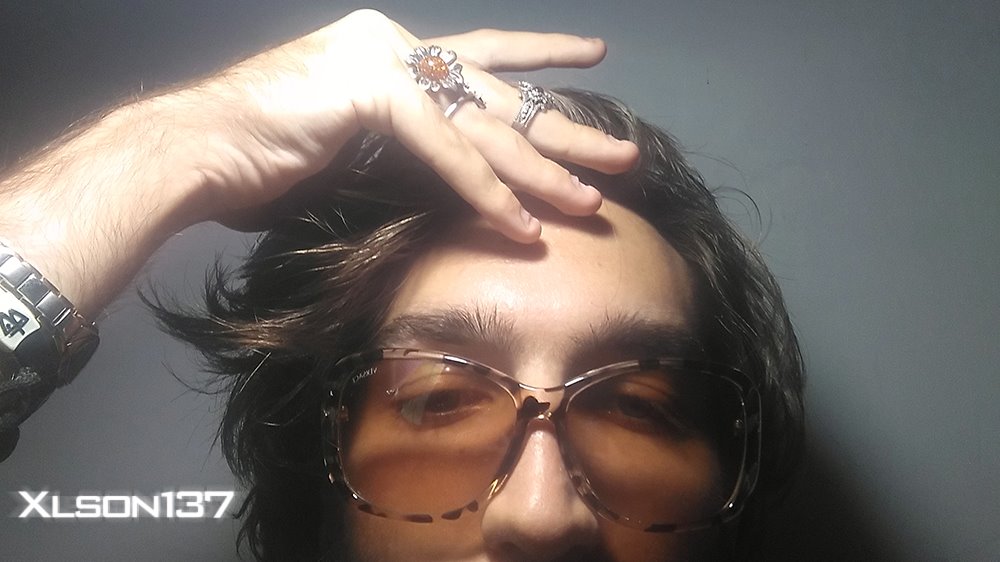 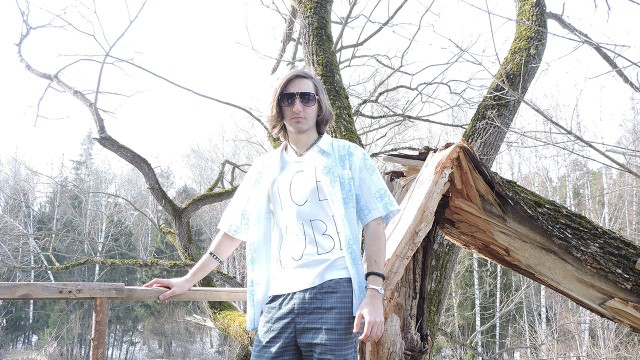 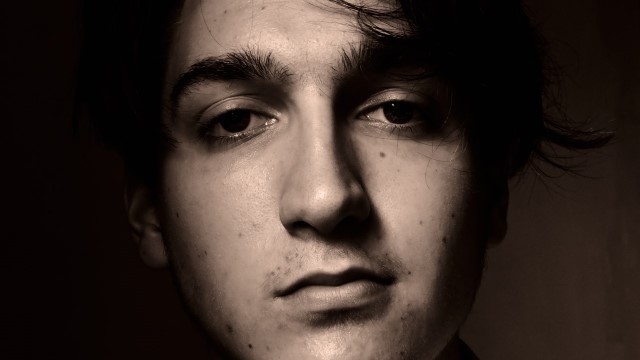 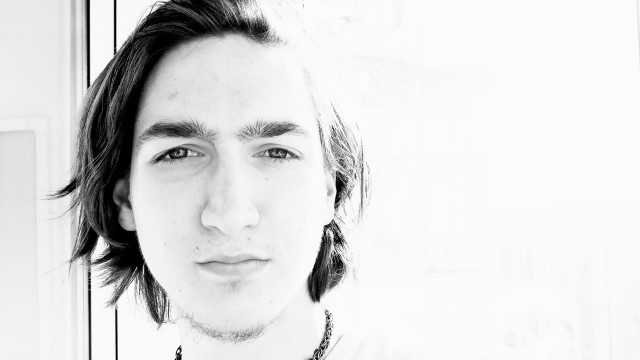