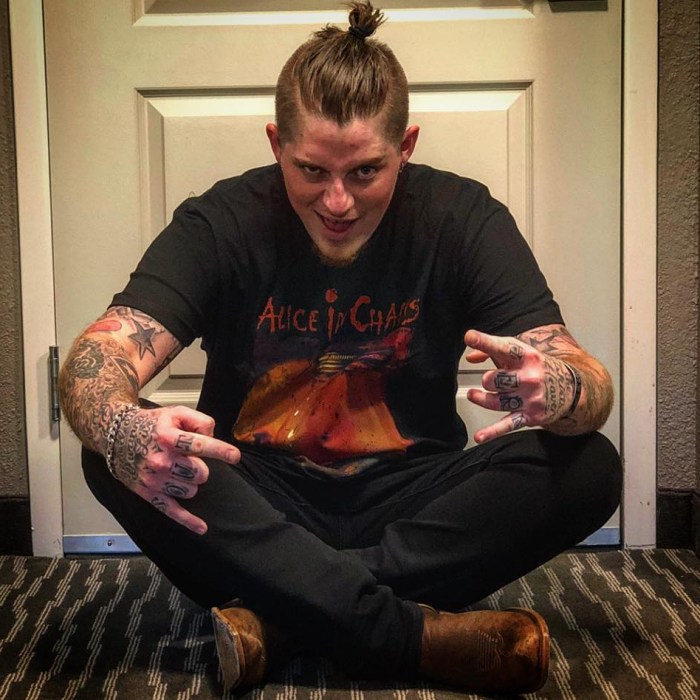 Ryan Edward Upchurch (born May 24, 1991), known professionally as Upchurch or Upchurch the Redneck, is an American performer from Cheatham County, Tennessee, on the outskirts of Nashville, Tennessee. He describes himself as a "comic, rapper, and musician".

Music career
Upchurch created Upchurch the Redneck with his friend Shade Glover and began uploading videos to YouTube. He released an extended play, Cheatham County, in 2015, followed by a full-length album, Heart of America, in 2016. Both releases reached the top 30 of the Billboard Top Country Albums chart. Heart of America sold 1,300 copies in its first week of release.

The second full-length album, Chicken Willie, was released in August 2016. It reached No. 22 on Billboard's Top Country Albums and No. 11 on the Rap Albums charts, selling 2,800 copies in the first week. In 2017 Upchurch released another EP titled Summer Love, which is completely country-oriented, with no elements of rap music; and another studio album titled Son of the South. Summer Love debuted at No. 33 in the Top Country Albums chart with 3,700 copies sold, while Son of the South debuted at No. 29 with 48,100 copies sold.

Upchurch's fifth studio album, King of Dixie, was released on November 10, 2017, and features 19 tracks. Upchurch's first rock album, Creeker, was released on April 20 which was focused on rock with few rap elements. His August 2018 release, Supernatural, a rap-focused album with some country elements, peaked at No. 6 on Billboard's Top Country Albums. His December 2018 album, River Rat, peaked at No. 21.

Upchurch released his first album of 2019, Creeker 2 in April. Creeker 2 featured songs such as Gassed Up, and Hillbilly Physco along with 8 others. He would release Parachute 5 months later on September 24.