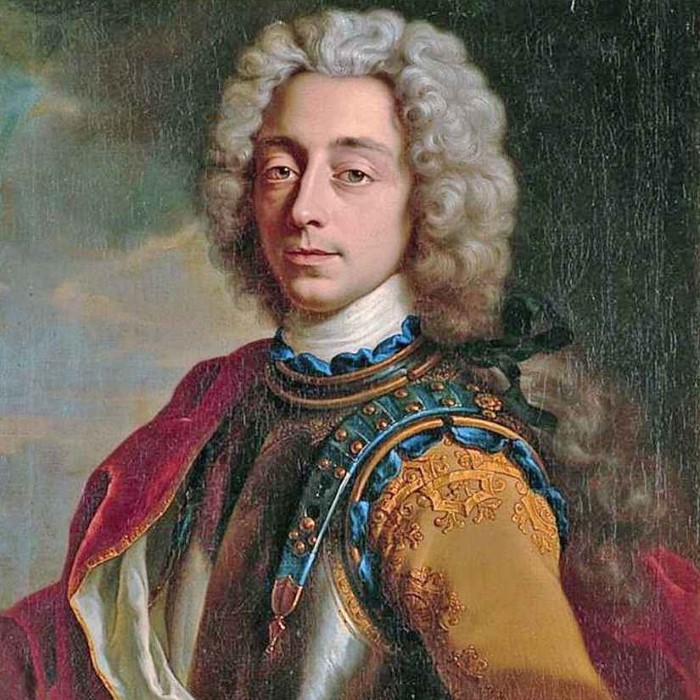 Unico Wilhelm, Count van Wassenaer Obdam (30 October 1692 - 9 November 1766) was a Dutch nobleman who was a diplomat, composer, and administrator. He reorganized the Bailiwick of Utrecht of the Teutonic Order. His most important surviving compositions are the Concerti Armonici, which until 1980 had been misattributed to the Italian composer Giovanni Battista Pergolesi (1710-1736) and to Carlo Ricciotti (1681-1756).
Van Wassenaer was born into a distinguished family of wealth, power and accomplishment—the House of Wassenaer. His grandfather, Jacob van Wassenaer Obdam, was supreme commander of the confederate Dutch navy, and was killed in battle in 1665 in the Second Anglo-Dutch War; his father, Jacob van Wassenaer Obdam (younger), served as a general of the army in the War of the Spanish Succession, was defeated in 1703 in the Battle of Ekeren, and spent the rest of his career as a diplomat.
Unico Wilhelm van Wassenaer was born in the family castle of Twickel, near Delden, on 30 October 1692, the son of Jacob van Wassenaer Obdam (1645-1714) and Adriana Sophia Raesfelt (died 1694). He grew up in the Hague, where he was taught to play the harpsichord and violin. In 1707-09 he stayed with his father and three sisters in Düsseldorf at the court of Johann Wilhelm, Elector Palatine. The strong Italian influences at the court had a major influence on his musical development. On 18 September 1710 Unico Wilhelm was admitted to the University of Leiden to study law. In December 1711 he interrupted his studies to go to Frankfurt for the coronation of the Emperor Charles VI. In June 1713, after completing his studies, he returned to Düsseldorf where his father and sisters had settled. He may have accompanied Arent van Wassenaer Duyvenvoorde on a visit to Britain in 1715-16. He made a grand tour of France and Italy in 1717-18.
In 1723 Unico Wilhelm married Dodonea Lucia van Goslinga (the daughter of Sicco van Goslinga), with whom he had three children. 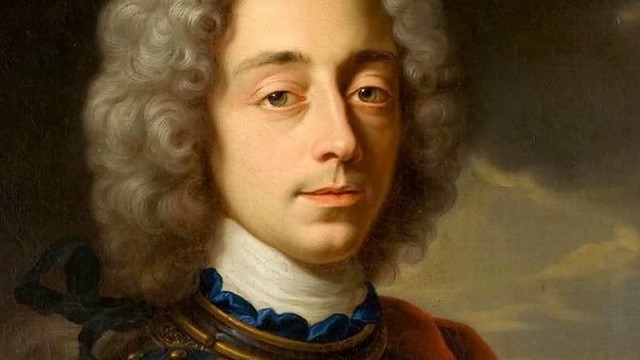