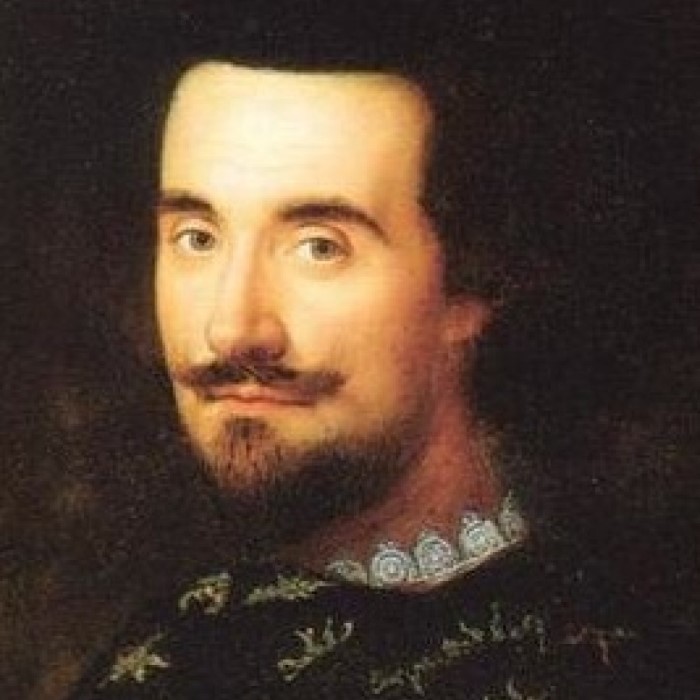 Edward Herbert, 1st Baron Herbert of Cherbury (or Chirbury) KB (3 March 1582 – 5 August 1648) was an Anglo-Welsh soldier, diplomat, historian, poet and religious philosopher of the Kingdom of England.
Edward Herbert was the eldest son of Richard Herbert of Montgomery Castle (a member of a collateral branch of the family of the Earls of Pembroke) and of Magdalen, daughter of Sir Richard Newport, and brother of the poet George Herbert. He was born within England at Eyton-on-Severn near Wroxeter, Shropshire. After private tuition, he matriculated at University College, Oxford, as a gentleman commoner, in May 1596. On 28 February 1599, at the age of 14, he married his cousin Mary, then aged 21, ("notwithstanding the disparity of years betwixt us"), who was daughter and heiress of Sir William Herbert (d. 1593). He returned to Oxford with his wife and mother, continued his studies, and learned French, Italian and Spanish, as well as music, riding and fencing. During this period, before he was 21, he started a family.
Herbert entered Parliament as knight of the shire for Montgomeryshire in 1601. On the accession of King James I he presented himself at court and was created a Knight of the Bath on 24 July 1603. From 1604 to 1611 he was Member of Parliament for Merioneth. From 1605 he was magistrate and appointed sheriff of Montgomeryshire for 1605. 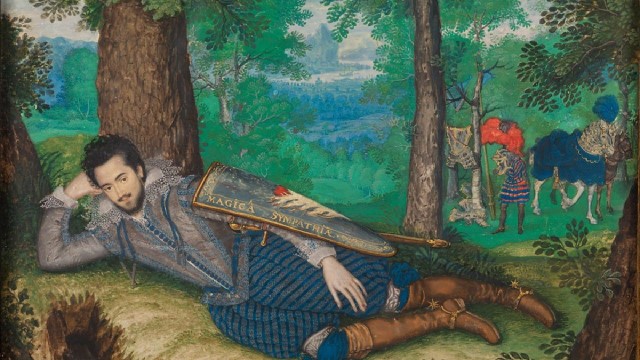