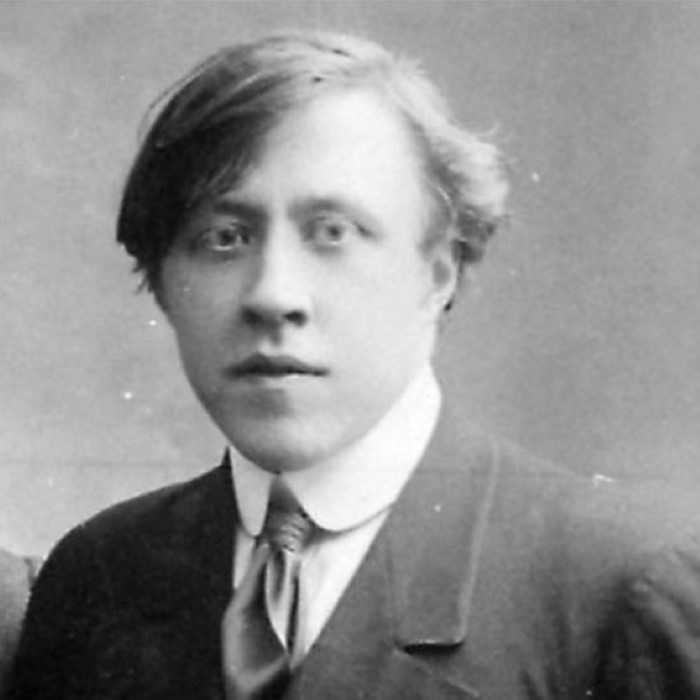 André Caplet (23 November 1878 – 22 April 1925) was a French composer and conductor now known primarily through his orchestrations of works by Claude Debussy.
He exhibited an unusual talent and originality during his musical education, and won the Prix de Rome in 1901 ahead of Maurice Ravel. He became a close friend of Claude Debussy, sometimes serving as translator, and he orchestrated part of Debussy's Le Martyre de saint Sébastien. He also collaborated with Debussy in the orchestration of La boîte à joujoux. In 1911, Caplet prepared an orchestration of Debussy's Children's Corner, which, along with his orchestration of Clair de lune from the Suite bergamasque is probably the most widely performed and recorded example of his work.

Caplet was a composer in his own right, whose works have been overlooked for the most part in the modern repertoire. Especially interesting is his instrumental use of voices, as in his Septuor à cordes vocales et instrumentales from 1909 and in the oratorio-like Le Miroir de Jésus from 1923, which features "choeur de femmes" in an accompanying role Caplet termed "voix d'accompagnement". He also wrote two works based on the short story The Mask of the Red Death by Edgar Allan Poe: Conte fantastique for harp and string quartet, and an orchestral symphonic study Le Masque de la mort rouge.
Caplet served as conductor of the Boston Opera from 1910 to 1914. 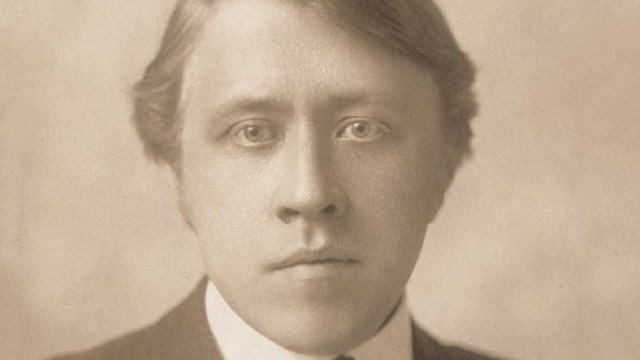 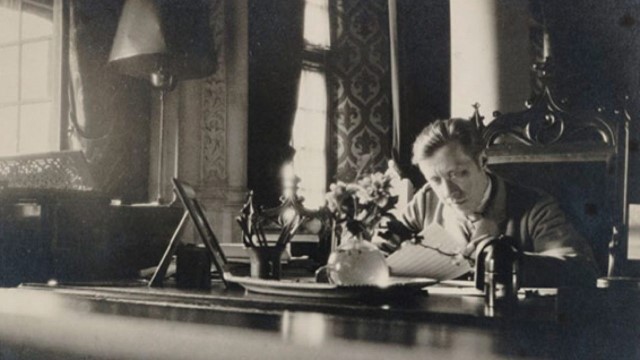