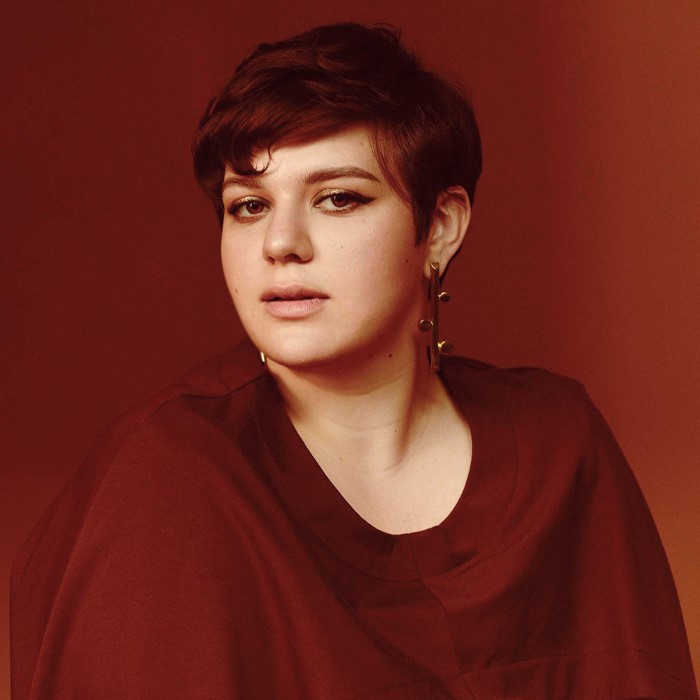 Abbey Smith, also known mononymously by her stage name YEBBA, is an American Grammy-award-winning singer and songwriter from West Memphis, Arkansas. She first became known for her backing vocal performance on Chance the Rapper's SNL performance of the song "Same Drugs" in 2016 and releasing her debut single "Evergreen" in 2017. She has also collaborated with a number of artists, including Sam Smith, Mark Ronson and Ed Sheeran.
In 2017, Yebba revealed that she was co-signed by Ed Sheeran's label when she performed a song called "My Mind", which was written and performed about a week before her mother passed away. He described how the Sofar Sounds performance of the song was so powerful, it made him cry. Shortly after followed the official release of her debut single "Evergreen". About the song, she said "I grew up doing music in my dad’s church from a baby, so I’ve spent about a seventh of my life on the front row, beside my momma, and right behind my dad’s organ. Church has always been a place of honesty, questioning, and family. So after we saw mom’s suicide, and that sense of family seemingly dissolved, a building I had become entirely estranged to seemed like the only place I could go.” Later that year, she collaborated with Sam Smith on the song "No Peace", which was released through Sam's 2017 album The Thrill of It All.
In 2018, she collaborated with Zane Lowe to release her debut music video for her debut single "Evergreen", which was done so with support from Apple Music and Beats 1. Lowe stated about the music video, "YEBBA is an artist in every sense of the word, and working together to bring her vision to light was truly remarkable. She has one of the more powerful and exciting voices to come along in years, and we are excited to introduce her to the world". She also appeared as a featured artist, alongside Maverick Sabre on Rudimental's promotional single "They Don't Care About Us", which served as a track from their 2019 album Toast to Our Differences. Additionally, she was a backing vocalist on the recent projects from Jess Glynne and Mumford & Sons.
In 2019, Yebba was nominated and won her first ever Grammy for Best Traditional R&B Performance of the song "How Deep Is Your Love", alongside PJ Morton at the 61st Annual Grammy Awards. She is also scheduled to appear on three songs from Mark Ronson's upcoming album Late Night Feelings. In April, she appeared as a guest vocalist alongside The Staves for Mumford & Sons' live performance of the song "Beloved" on The Jonathan Ross Show. In June, she was revealed to have a featured appearance on Ed Sheeran's collaborative effort No.6 Collaborations Project on a song, entitled "Best Part of Me".