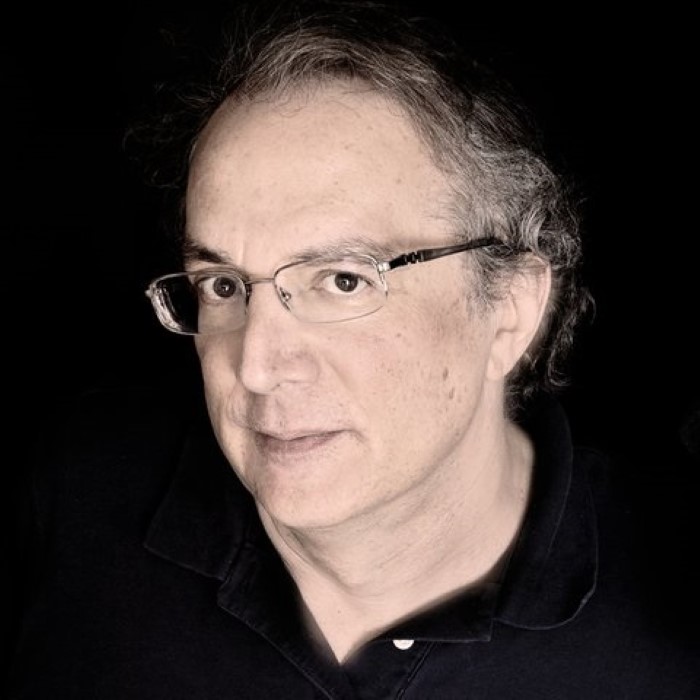 Uri Caine (born June 8, 1956, Philadelphia, United States) is an American classical and jazz pianist and composer.
The son of Burton Caine, a professor at Temple Law School, and poet Shulamith Wechter Caine, Caine began playing piano at seven and studied with French jazz pianist Bernard Peiffer at 12. He later studied at the University of Pennsylvania, where he came under the tutelage of George Crumb. He also gained a greater familiarity with classical music in this period and worked at clubs in Philadelphia.Caine played professionally after 1981, and by 1985 had his recording debut with the Rochester-Gerald Veasley band. In the 1980s, he moved to New York City, where he continues to live. His solo recording debut was in 1992. He also appeared on a klezmer album (Don Byron Plays the Music of Mickey Katz, 1993) and other recordings with modern jazz musicians Don Byron and Dave Douglas, among many others.
Later years : Caine has recorded 16 mostly classical albums. His 1997 jazz tribute to Gustav Mahler received an award from the German Mahler Society, while outraging some jury members. Caine has also reworked Bach's Goldberg Variations, Beethoven's Diabelli Variations, as well as music by Wagner, Schumann and Mozart.
He was Composer-in-Residence of the Los Angeles Chamber Orchestra from 2005-2009. He became a United States Artists Fellow in 2010.
In 2012 he performed with the Armenian State Chamber Orchestra in Yerevan, Armenia, and, in 2013-2014, was Composer-in-Residence at Mannes College.
The Bedrock Project and other collaborations :
In 2001, he teamed up with drummer Zach Danziger to conceive an original project fusing live jungle and drum 'n' bass beats with fusion jazz called "Uri Caine Bedrock 3". They have toured worldwide, including with the New York-based DJ Olive.
Also in 2001, he released with drummer Ahmir "Questlove" Thompson of The Roots and Christian McBride an album called The Philadelphia Experiment which contains jazz, funk, instrumental hip hop and jazz fusion. This album was produced by Aaron Levinson and features collaborations such as Pat Martino on guitar and Jon Swana on trumpet.
In 2006, he recorded an album of composition from John Zorn's second Masada book called Moloch: Book of Angels Volume 6. In November 2012, Caine collaborated with drummer Han Bennink to release a live album entitled Sonic Boo. In 2008 he was special guest of the Italian jazz awards red carpet show in Genoa (Italy) at Teatro della Tosse. 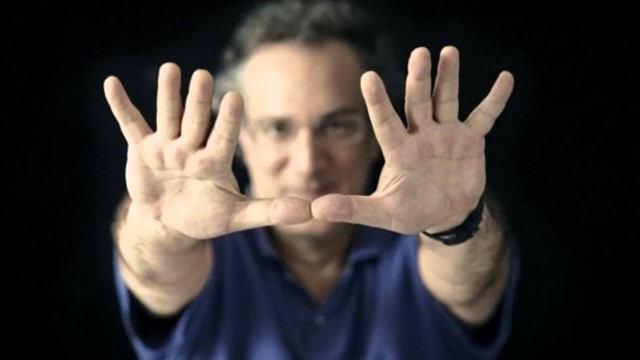