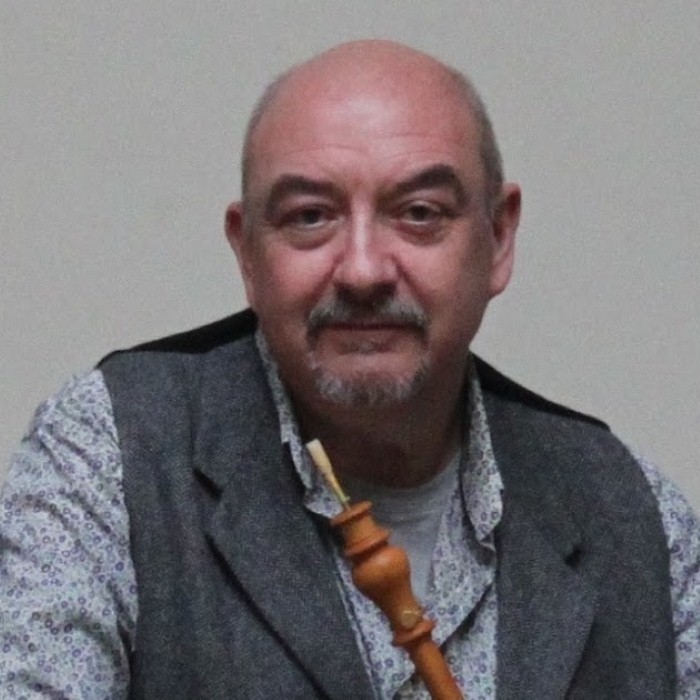 The English conductor and oboist, Anthony Robson, studied with Evelyn Rothwell (Lady Evelyn Barbirolli) and Michael Dobson at the Royal Academy of Music. Whilst still a student he was increasingly drawn to the special qualities of historical instruments, and his subsequent career has encompassed every facet of the period performance scene.
As Principal Oboe Anthony Robson has performed and recorded with all the major British period-instrument orchestras, and he is currently Principal with the Orchestra of the Age of Enlightenment and Collegium Musicum 90.

Anthony Robson is internationally recognised as a leader in the field of performance on historical oboes. He has appeared as both soloist and director in all the major venues in London including the BBC Promenade Concerts, the Queen Elizabeth Hall, the Barbican, St. John’s Smith Square and the Wigmore Hall. His varied and wide-ranging solo career has taken him all over Europe, most notably to Paris, Madrid, Edinburgh, Seville, Warsaw and Berlin, where he was the soloist in the closing concert of the 1995 Bachtage series. In 1999 he made a highly successful solo debut in the Lincoln Center, New York, and in August 2000 he appeared as a soloist at Tanglewood.
Having directed many of his own concerto performances, Anthony Robson is developing a parallel interest in conducting. Recent engagements with the Steinitz Bach Players and the Baroque orchestra of the Royal College of Music have led to further invitations to coach and direct in this capacity, a role he finds refreshingly different. He was recently appointed a Fellow of the Royal Academy of Music, and he is particularly committed to working with the next generation of players on historical instruments, to whom he hopes his own experience will offer insights into the unique possibilities of period performance.
Equally at home in the studio, Anthony Robson’s many solo recordings include the complete oboe concerti of J.S. Bach and Tomaso Albinoni, as well as works by Antonio Vivaldi, George Frideric Handel, Georg Philipp Telemann and Johann Christian Bach. His recording of the J.S. Bach concerto in A for oboe d’amore and the concerto for oboe and violin (with Elizabeth Wallfisch) was nominated for a Gramophone Award in 1995, and his CD (for Chandos) of the Albinoni concerti Op. 7 & 9 prompted the Gramophone reviewer to state "...this recording bids strongly for a place on every shelf." 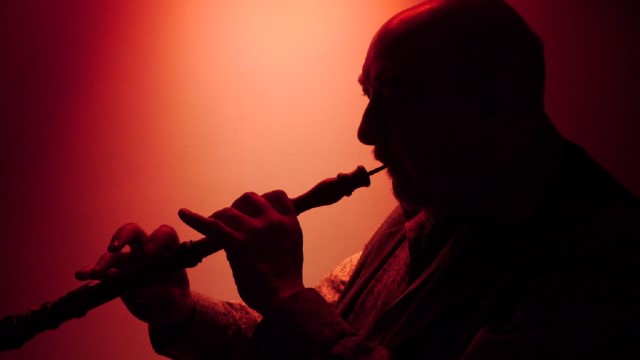