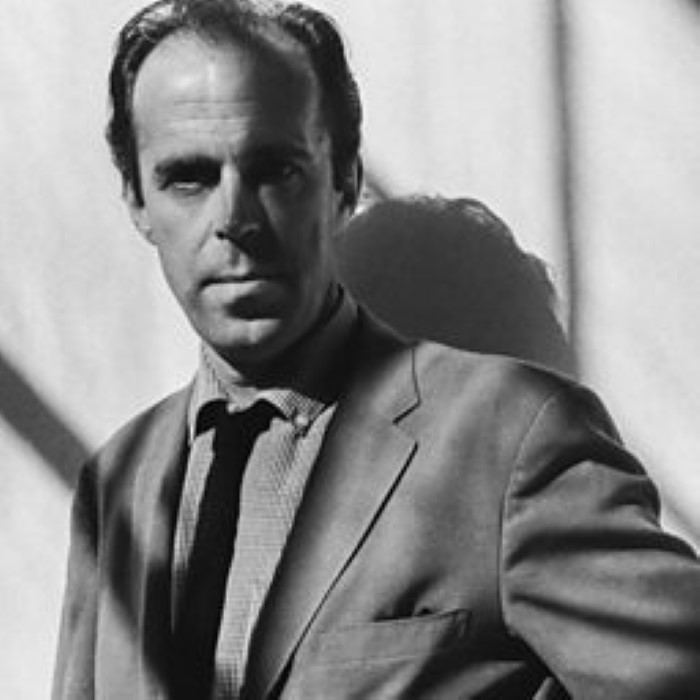 Earle Brown (December 26, 1926 – July 2, 2002) was an American composer who established his own formal and notational systems. Brown was the creator of open form, a style of musical construction that has influenced many composers since—notably the downtown New York scene of the 1980s (see John Zorn) and generations of younger composers.
Among his most famous works are December 1952, an entirely graphic score, and the open form pieces Available Forms I & II, Centering, and Cross Sections and Color Fields. He was awarded a Foundation for Contemporary Arts John Cage Award (1998).
Brown was born in Lunenburg, Massachusetts, and first devoted himself to playing jazz. He initially considered a career in engineering, and enrolled for engineering and mathematics at Northeastern University (1944–45). He enlisted in the U.S. Air Force in 1945. However, the war ended while he was still in basic training, and he was assigned to the base band at Randolph Field, Texas, in which he played trumpet. The band included saxophonist Zoot Sims. Between 1946 and 1950 he was a student at Schillinger House in Boston, which is now the Berklee College of Music. Brown had private instruction in trumpet and composition. Upon graduating he moved to Denver to teach Schillinger techniques. John Cage invited Brown to leave Denver and join him for the Project for Music for Magnetic Tape in New York. Brown was an editor and recording engineer for Capitol Records (1955–60) and producer for Time-Mainstream Records (1960–73).
Brown's contact with Cage exposed David Tudor to some of Brown's early piano works, and this connection led to Brown's work being performed in Darmstadt and Donaueschingen. Composers such as Pierre Boulez and Bruno Maderna promoted his music, which subsequently became more widely performed and published.
Brown is considered to be a member of the New York School of composers, along with John Cage, Morton Feldman, and Christian Wolff. Brown cited the visual artists Alexander Calder and Jackson Pollock as two of the primary influences on his work. He was also inspired by author, Gertrude Stein, and by many artists he was personally acquainted with such as Max Ernst and Robert Rauschenberg.
Brown was married first to the dancer Carolyn Brown, who danced with Merce Cunningham from the 1950s to the 1970s, and then to the art curator Susan Sollins. Earle Brown died in 2002 of cancer, in Rye, New York, United States. 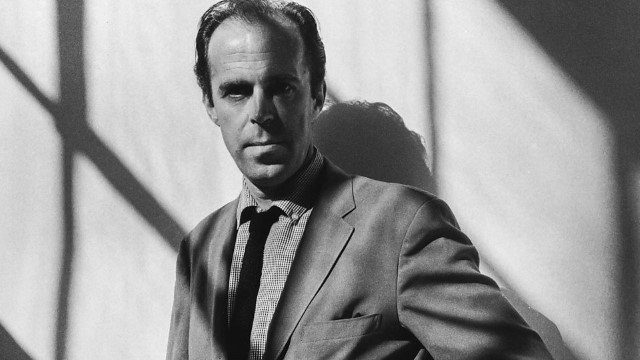