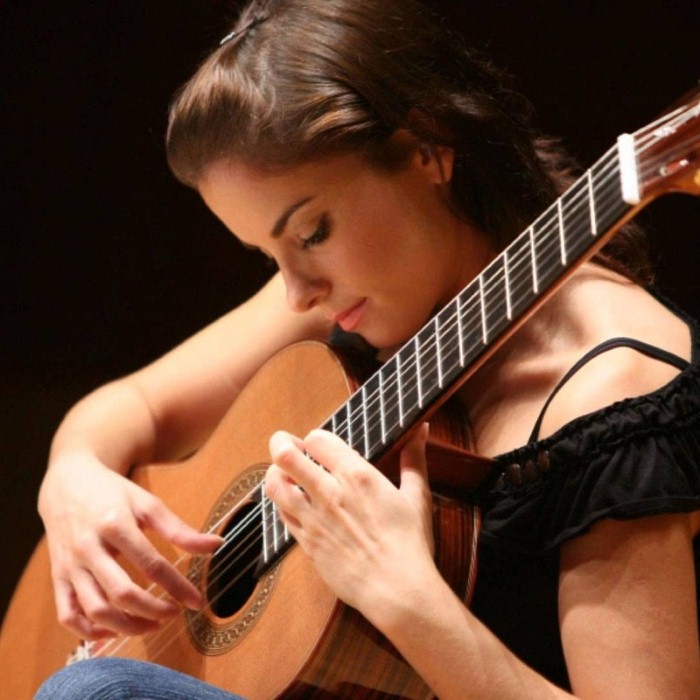 Ana Vidović was born 8 November 1980, in Karlovac, in the former Socialist Republic of Croatia. A child prodigy, she started playing guitar at the age of five, inspired by her brother Viktor. She is also the sister of concert pianist Silvije Vidovic. Her father was an electric guitar player. Vidović began performing at the age of eight and by the age of 11 she was performing internationally, and at 13 became the youngest student to attend the prestigious Academy of Music in Zagreb where she studied with Professor Istvan Romer.
Vidović's reputation in Europe led to an invitation to study at the Peabody Conservatory in Baltimore, U.S. (with Manuel Barrueco), from which she graduated in May 2005. She has lived in the United States since, where she also works as a private tutor.
Vidović plays a Jim Redgate guitar exclusively and has said, "When I got it and began to play, I immediately knew that this was the instrument that I want to be playing for a long time." She has released six CDs published by Croatia Records, BGS, and Naxos and has released two DVDs published by Mel Bay publications.
Vidović has won a number of prizes and competitions, including first prizes in the Albert Augustine International Competition in Bath, England, the Fernando Sor competition in Rome, Italy, and the Francisco Tárrega competition in Benicasim, Spain. Other top prizes include the Eurovision Young Musicians competition, the Mauro Giuliani competition in Italy, the Printemps de la Guitare in Belgium, and the Young Concert Artists International Auditions in New York. The Gramophone remarked on her "extraordinary dexterity". 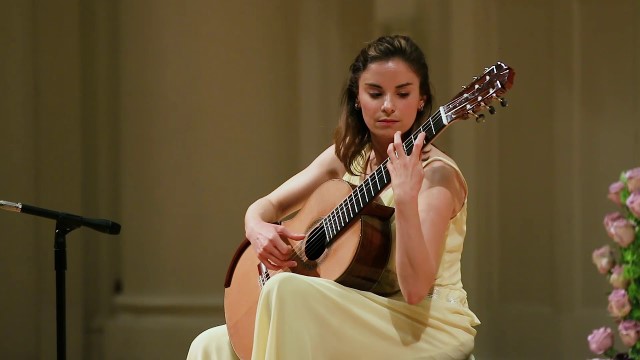