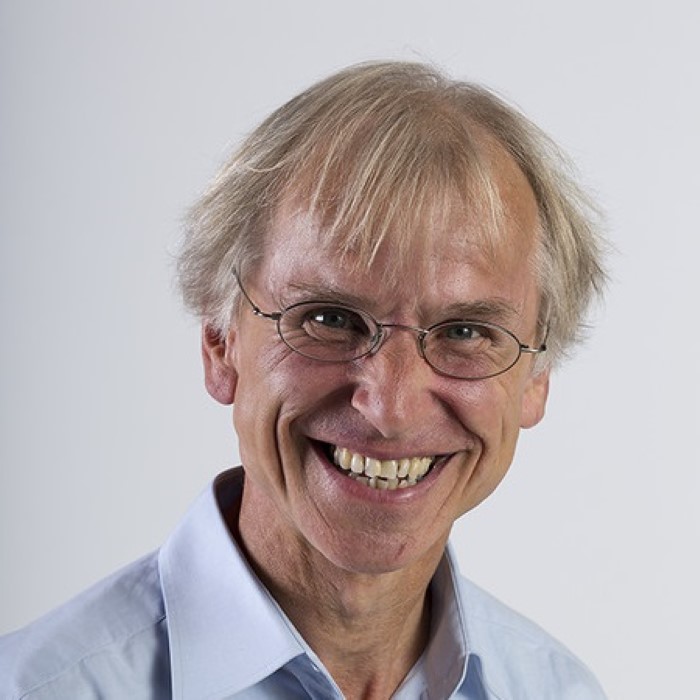 Albrecht VolzBorn in 1961 in Böblingen, after studying for violin, piano, percussion and dance in 1981, he began his studies at the Stuttgart University of Music and Performing Arts under Prof. Klaus Tresselt. As a laureate and scholar of the "German Music Competition" (Bonn), he moved to the USA in 1986 to study with LH Stevens, a famous marijuana virtuoso. During his solo studies, the first CD with his own arrangements of Baroque works ("MarimBach and VibraVivaldi" - AUDITE) was published in 1989. In the same year he founded the DUO VIVACE with pianist Andreas Baumann. In 1993 the second CD was released, this time with original compositions for percussion and piano ("Pictures for Piano and Percussion" - AUDITE). In 1995, with organist Nicol Matt, BAYER RECORDS produced the Gesamtkunstwerk "C-Dur und Walpurgisnacht" consisting of music and language. In addition to his extensive solo and chamber music concert activity with radio and television productions, he is Pauker in the Bach Collegium Stuttgart, as well as choral and orchestra conductor. 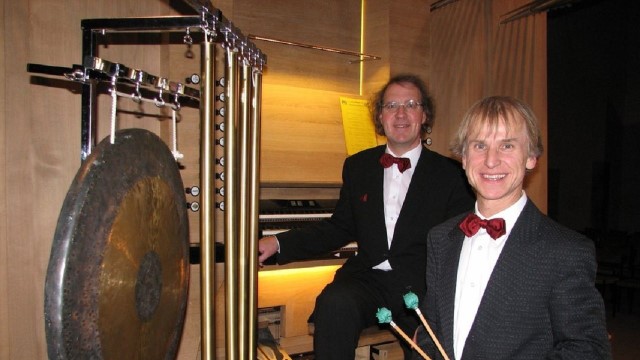