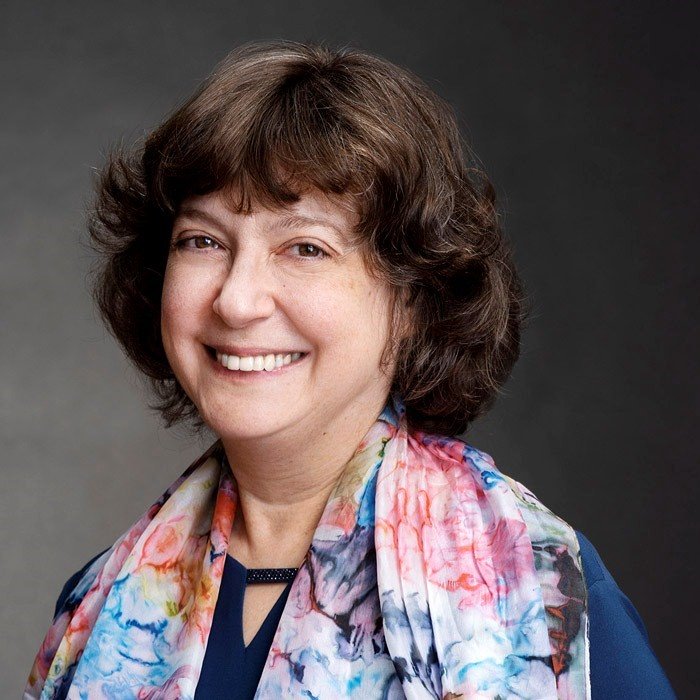 Anna Malikova (born 14 July 1965 in Tashkent, Uzbekistan) is a Russian pianist.
Malikova was born in Tashkent, Uzbekistan, where she received her first musical education with Tamara A. Popovich at Uspensky Music School. At the age of 14 years she entered Central Music School in Moscow in the class of Lev Naumov. Later, she continued her studies with Naumov at Tchaikovsky Conservatory. After her graduation she taught at the conservatory as Naumov’s assistant from 1992 until 1996. Her career started afterwards, first in the Soviet Union. Today she lives both in Krefeld/Germany and Vienna/Austria.
She played recitals in Moscow, Leningrad, Omsk, Baku and with orchestras in Ekaterinburg, Minsk, Nizhny Novgorod, Kazan and Tashkent. After winning the 1st Prize at ARD Competition Munich she began to perform worldwide. Today she plays in recitals and with orchestra, gives master classes and judges in competitions in Armenia, China, Europe, Japan, Korea, and South America. From 2002 until 2005 she was substitute professor at Folkwang University in Essen, Germany, and from 2011 until 2013 visiting professor at Szymanowski Academy in Katowice, Poland. In October 2018 Anna Malikova was appointed distinguished professor at the University of Music and Performing Arts Vienna. 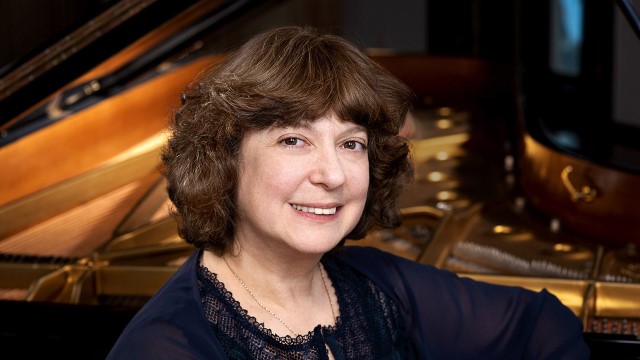