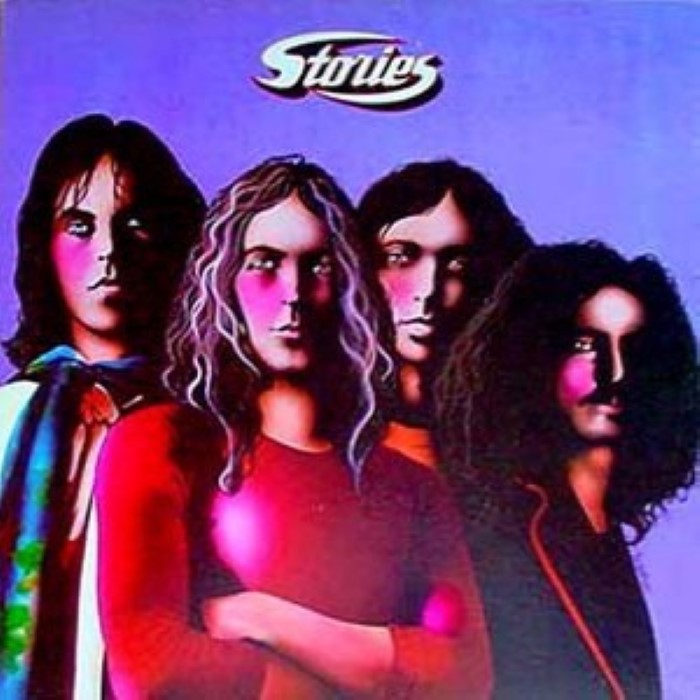 There have been at least three bands with the name 'Stories' (as opposed to 'The Stories').

1) Stories are an Australian post-hardcore band hailing from Sydney, New South Wales. The band's line-up is comprised of siblings Morgan (vocals) and Nic (guitar) Dodson, bassist Luke Fuller, drummer Roscoe Frazier and guitarist Sean Young. The band formed in 2010; while its members were still in high school. To date, they have released on EP, Void (2013), and one album, The Youth to Become (2015).

2) Stories was a short-lived art rock band based out of New York City in the early 1970s. The band consisted of keyboardist Michael Brown (ex-The Left Banke), bassist/vocalist Ian Lloyd, guitarist Steve Love, and drummer Bryan Madey, and had a fluke hit with a cover of Hot Chocolate's "Brother Louie" on their second album ABOUT US. Brown left the band by their third album.

3) Stories was a Hardcore band from South Shore, Massacusetts, from August 2007 to July 2008.
Their EP "Away With The Past" came out around May, and were pretty well known around the South Shore part of Mass. Their reunion show is April 25th, 2009 in Northbridge. 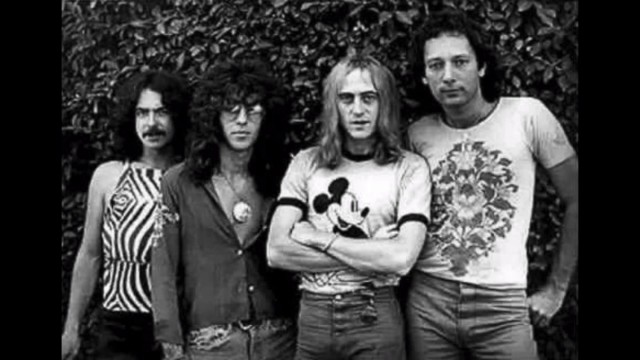