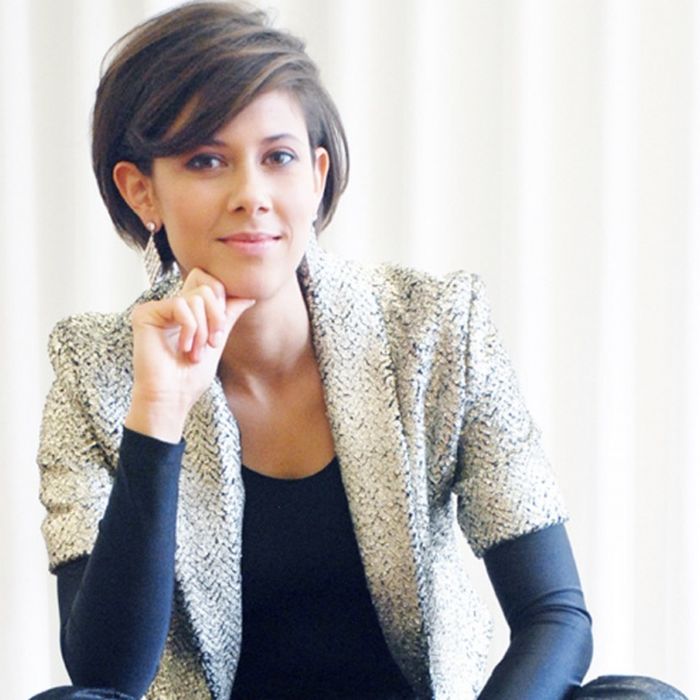 Olivia Trummer (born 12 June 1985 in Stuttgart) is a German Jazz musician (pianist, vocalist, composer). Trummer was raised in a family of musicians and was honored five times at Jugend musiziert as a federal award winner. Since 2003 she studied jazz piano as well as classical piano at the Hochschule für Musik und Darstellende Kunst Stuttgart. In 2008/2009 she completed a master's degree at the Manhattan School of Music. All courses she graduated with honors. During her studies in 2004 and 2006, she was commissioned to write compositions for stage and film music.

With her trio she performs her own English and German jazz songs as well as her own arrangements of classical works, such as Mozart, Bach or Ligeti. Since her third albumNobody Knows the pianist is also heard as a singer, where she promotes the jazz song "by ludicrous melody jumps and bold Scat-coloratura in the Lied area.“

Besides her trio she also performed with the Ensemble Eichendorff (with Claudio Puntin, Libor Šíma as well as Bodek Janke) and in duo with Janke in appearance. She also plays concerts as a soloist and as a duo with the Swiss vibraphone player Jean-Lou Treboux. She was also on tour with the band East Drive. Since autumn 2016 she has been touring the world with the band Caipi of Kurt Rosenwinkel. She gave concerts in the Carnegie Hall, in Schloss Elmau and in the Liederhalle Stuttgart as well as jazz festivals in Germany, England, Ireland, the Czech Republic, Russia, Japan, China and the USA. 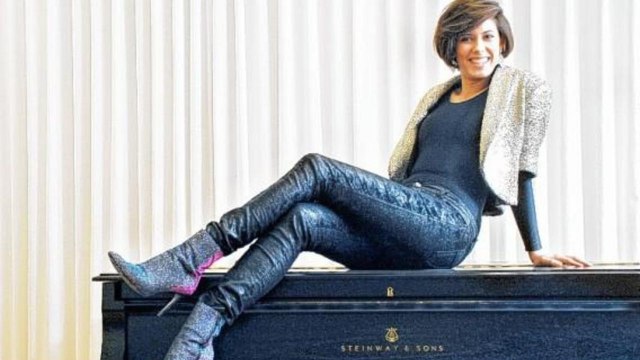