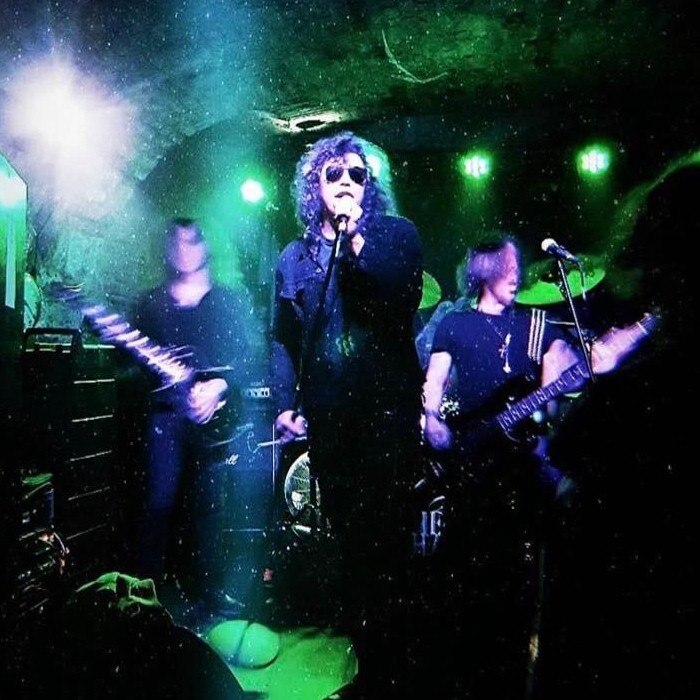 Rising out of ashes of Prosthetic Records' traditional heavy metal quintet Spellcaster like a new wave phoenix, IDLE HANDS is bound to catch the attention of anyone who loves NWOBHM, occult rock or the sleaze of the 80s.

Entering into the studio only 4 months after the release of their highly acclaimed EP “Don’t Waste Your Time”, "Mana" conjures up an emotive 40-minute ride into the realms of heavy metal, new wave, goth rock, and continues to solidify the bands unique brand of heavy music.

“Mana” was recorded between the months of November 2018 to January 2019. Drum production executed at Sharkbite studios in Oakland, CA with producer Zack Ohren (Machine Head). Tracking of all guitars and vocals were completed at Falcon Studios in Portland, OR with Producer/Engineer Gabe Johnston, and followed by mixing by Gabe Johnston and Gabriel Franco. Brad Boatright gave the album it`s final touches at his esteemed Audiosiege mastering studio (Corrosion of Conformity, Yob, Poison Idea, Mantar).

On September 28th, 2020, the band was forced to change their name from Idle Hands to Unto Others due to "Idle Hands" having been trademarked in 2014. In 2021, the band re-released their entire catalogue under the new name in both digital and physical formats. 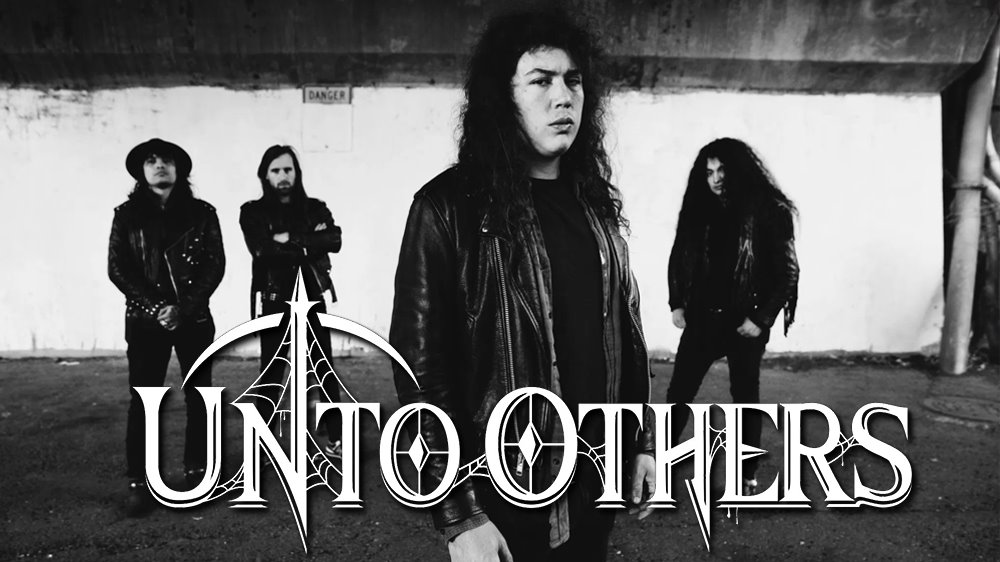 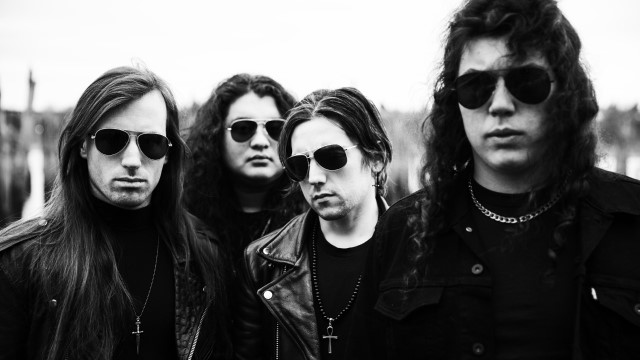 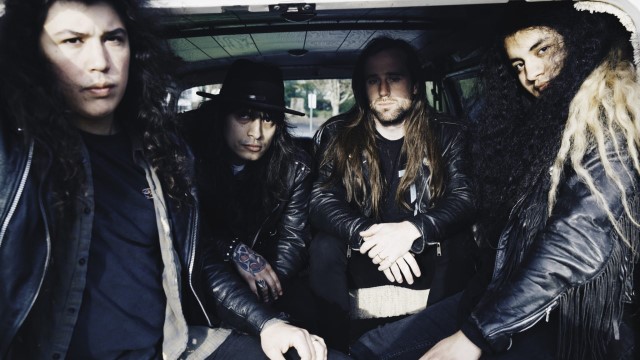 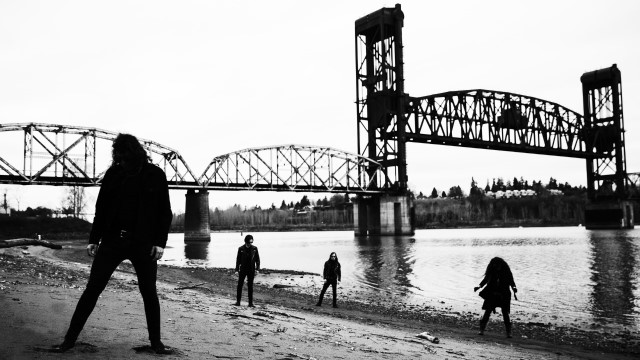 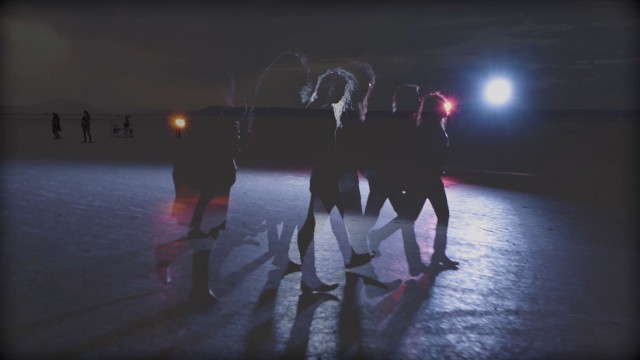