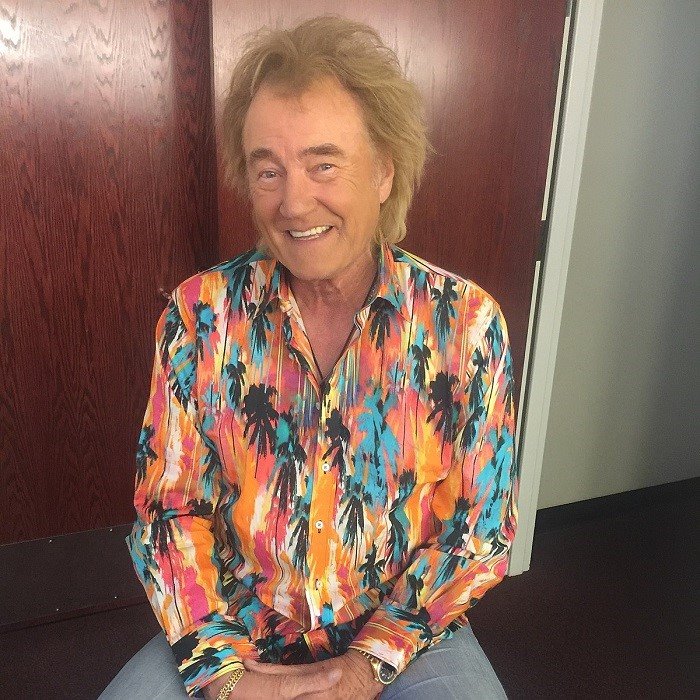 Edward Garvin Futch (born August 19, 1944), known professionally as Eddy Raven, is an American country music singer and songwriter. Active since 1962, Raven has recorded for several record labels, including ABC, Dimension, Elektra, RCA, Universal, and Capitol Records. After multiple albums which yielded few hit songs, his greatest commercial success came between 1984 and 1990, during which time Raven achieved six number-one singles on the Billboard Hot Country Songs charts. These were "I Got Mexico", "Shine, Shine, Shine", "I'm Gonna Get You", "Joe Knows How to Live", "In a Letter to You", and "Bayou Boys". Raven has a total of eighteen top-ten hits on that chart. Although his chart success diminished in the 1990s, Raven continued to record throughout the 1990s and into the 21st century. In addition to his own work, he has written singles for Don Gibson, Randy Cornor, Jeannie C. Riley, and The Oak Ridge Boys among others. Raven's music is defined by mainstream country, country pop, Cajun music, and reggae, and he wrote a large number of his singles by himself or with Frank J. Myers. 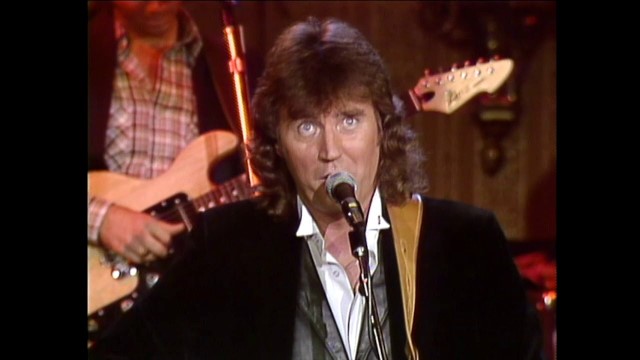