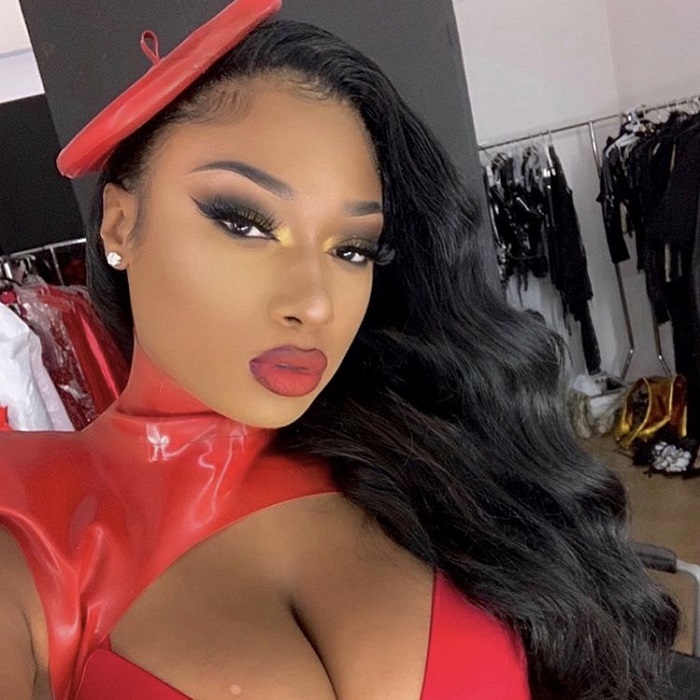 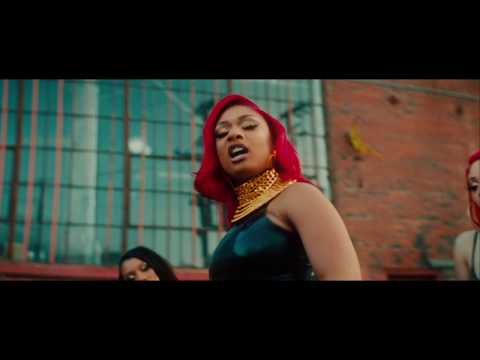 Megan Pete (born February 15, 1995), known professionally as Megan Thee Stallion, is an American rapper. She released the EP Tina Snow in June 2018. She signed to 300 Entertainment in November 2018, making her the first female rapper on the label.

Early life and education
Megan Pete was born and raised in Houston, Texas. Her mother, Holly Thomas, rapped under the name Holly-Wood and would bring her daughter with her to recording sessions. Instead of putting her in daycare, Megan was brought to the studio by her mother.

Pete began writing her own raps at age 14. When she revealed to her mother that she wanted to rap, Thomas required that Pete wait until she was 21 to pursue rapping as a career. Her mother, although impressed by her rapping skills, commented that her lyrics were too suggestive and "ratchet" for her young age. Once she began rapping, she continued writing sexual and "ratchet" lyrics.

In 2013, a clip of Pete went viral, where she was battling against male opponents in a cypher while a student at Prairie View A&M University. The viral video helped Pete gain a larger digital presence and following on social media. She has garnered fans by posting her freestyles on her Instagram since college. She refers to her fans as "hotties", and credits her hyperactive fan base for her early success. Pete adopted the stage name Megan Thee Stallion because she was referred to as a stallion during adolescence due to her height and beauty. She is 5'10".

After taking time off school, she resumed her studies at Texas Southern University in health administration, where she is a third year student as of 2019.

In early 2018, Pete signed with 1501 Certified Ent., an indie label in Houston owned by former baseball player Carl Crawford. She then performed at SXSW in March 2018. In June of that year she released a 10-song EP under the label called Tina Snow. The EP is named after her alter ego, who she describes as "a more raw version" of herself. She stated in an interview that she is not afraid to talk about sexuality, nor does she feel boxed in to either the "intelligent" or "freak" dichotomy. The EP was positively received by critics: Eric Torres of Pitchfork.com wrote "she provided plenty of freak anthems with quotable lyrics to wield against ain’t-shit men"; Revolt referred to her flow as "effortless". Nandi Howard of The Fader referred to her ability to rap with "electrifying pace and precision".

In November 2018, she announced that she had signed with 300 Entertainment; she is the first female rapper to be signed by the label.

Megan Thee Stallion announced that her first full-length album, Fever, will be released on May 17, 2019. She stated that the new album will introduce her new alter ego "the college, partying Hot Girl Meg".

Artistry
Pete is known for the confidence, sensuality, and explicit lyrics. She presents her sexuality throughout her lyrics, videos, and live performances. In an interview with Pitchfork she stated, "It’s not just about being sexy, it’s about being confident and me being confident in my sexuality."

In an interview with Rolling Stone she noted, "I don't feel like we ever really had a female rapper come from Houston or Texas and shut shit down. So that's where I'm coming from."

She cites Pimp C, Biggie Smalls, and Three 6 Mafia as her biggest influences.

Alter egos
In multiple interviews, Pete has referred to herself as Tina Snow, one of her alter egos and also the name of her debut EP, Tina Snow. Tina Snow was influenced by Pimp C's alias Tony Snow, and has similar confidence and an unapologetic sexually dominant delivery.

"Hot Girl Meg" is another alter ego who embodies Pete's carefree and outgoing side, which she compares to a "college, party girl." Pete plans on debuting "Hot Girl Meg" on her upcoming album, Fever.

Personal life
On March 22, 2019, Pete announced through an Instagram Live that her mother and manager, Holly Thomas, had died. She stated in a separate post that her mother had died from a longstanding cancerous brain tumor.

Her mother influenced her decision to get her degree in Health Administration and also helped foster Pete's wish to establish assisted-living facilities in her hometown of Houston, Texas.

In a 2019 interview with Refinery29, Pete discussed her interest in horror movies and is in the process of writing her first film. Her desire to produce horror films comes from her belief that the current storylines from the genre are unsurprising, disappointing, and repetitive. 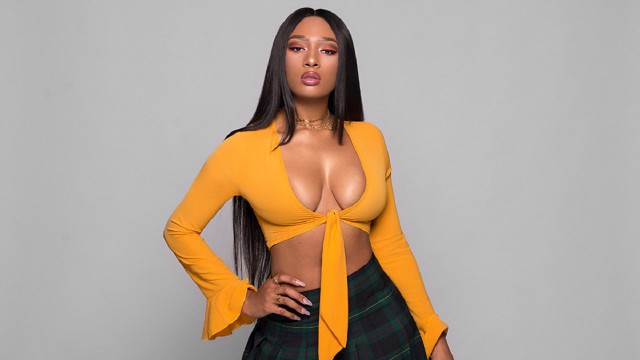