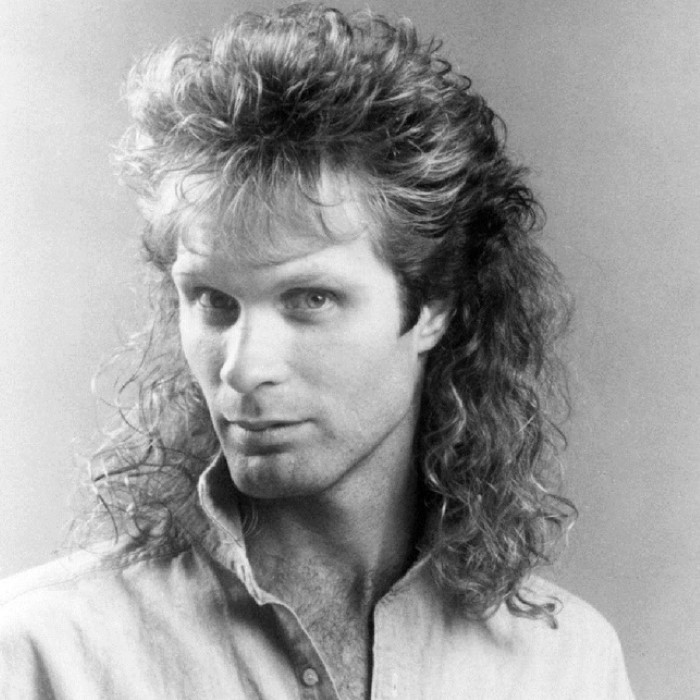 Henry Lee Summer - I Know How You Feel

Summer planned on being a basketball player and even received a scholarship to play at a college in Montana; however, he ultimately decided to pursue a career in music. Summer began as a singer and drummer then taught himself to play guitar and keyboards. Throughout the late 70's and early 80's he toured the American Midwest and South. He released two independent albums with the help of his manager James Bogard under their own Majestic Records label. In 1987 Bogard signed Summer to Epic CBS Associated A&R executive Tony Martell.

Summer recorded several successful albums for Epic during the 1980s and 1990s and toured with Stevie Ray Vaughan, Eddie Money, The Doobie Brothers, Chicago, Don Henley, Robert Palmer, Cheap Trick, 38 Special, and Richard Marx. Summer also shared the stage with John Mellencamp at a show in Indianapolis (1988) and another in Bloomington, Indiana (1992) that drew over 40,000 fans. Summer also performed at Farm Aid in 1992 along with Elton John, Guns and Roses last original lineup and of course Mellencamp. He has also worked with Jimmy Rip, Graham Maby, Leigh Foxx, and Michael Organ. On February 9, 2014, he was inducted into the Wabash Valley Musicians Hall of Fame.

Summer's song "I Wish I Had a Girl" (No. 1 Mainstream Rock Hit, No. 20 on the Billboard Hot 100) was recorded for his 1985 album Time for Big Fun, but the song was re-recorded and released on his self-titled debut album on Epic three years later (1988). This revamped version became the hit. His "Hey Baby" (No. 18 on the Billboard Hot 100) was released in 1989 from his album I've Got Everything. Summer was credited as producer for both the album and the single. 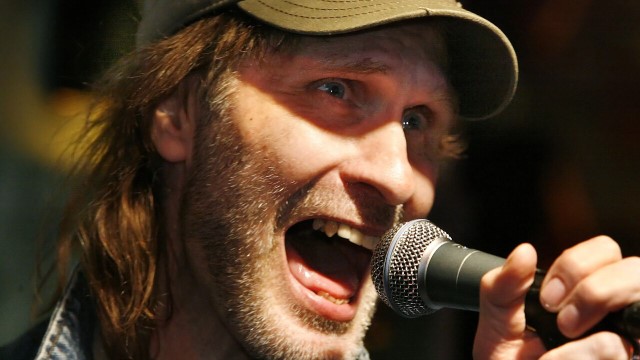 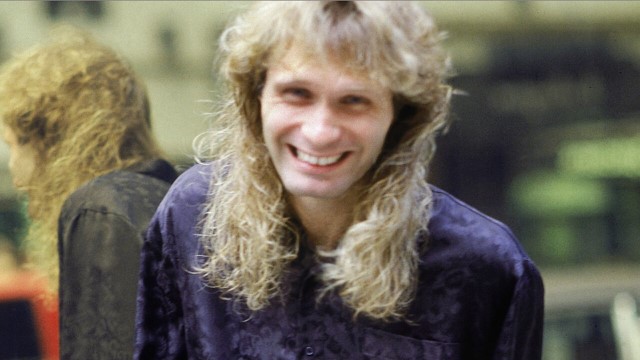 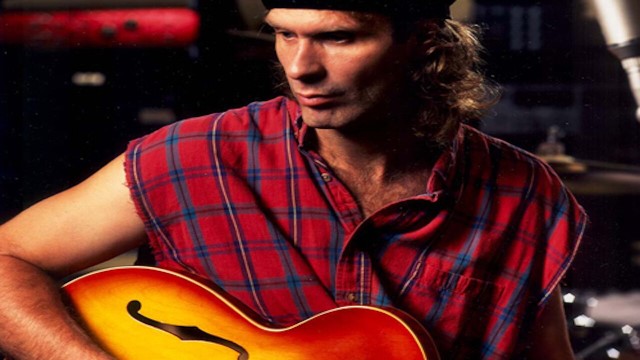