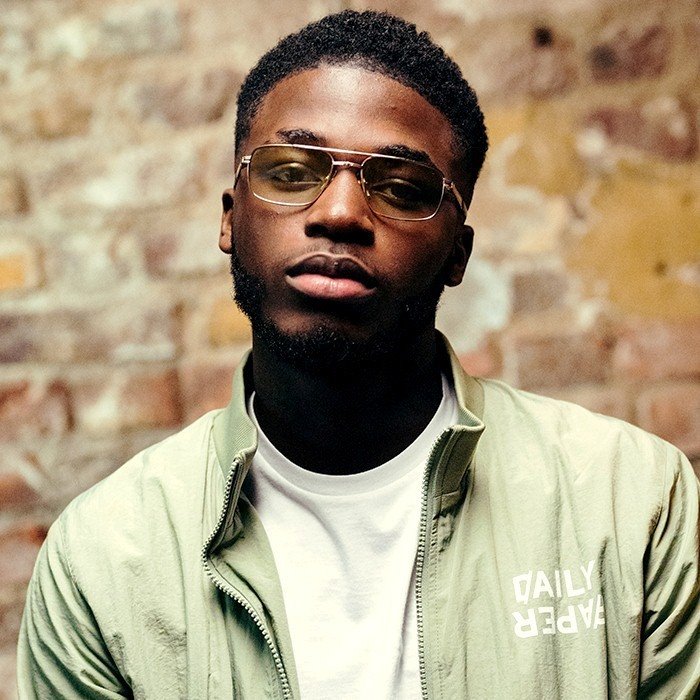 British rapper Ziezie (born June 3rd, 1998) emerged in the late 2010s with an eclectic sound that embraced many styles and genres. Born into a Congolese family in Croydon, south London, he began singing at the age of 11 when he joined the school choir. Even at that early age, he cultivated a varied taste in music, and despite starting college to study carpentry he quickly set his heart on a career in music. Toward the end of 2016 he posted his first track online, which became so popular industry figures began to take notice. Following the release of "Mingle" Ziezie began to work with the production duo Ill Blu, who helped him to hone his mix of Afrobeat, rap, dancehall, and pop. His second single, "Fine Girl," was released in 2017, and the following year RCA signed the young star. In 2018, Ziezie released the track "Persian."