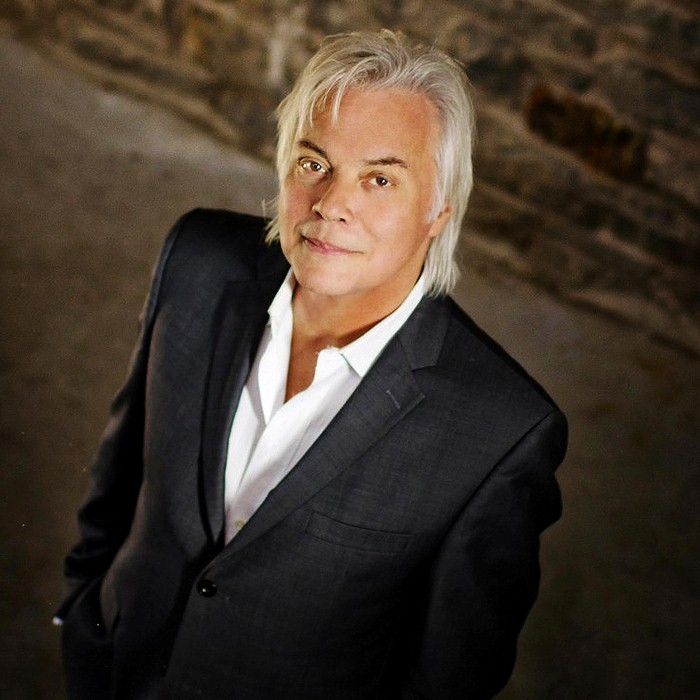 Zappacosta - We Should Be Lovers

Alfredo Peter "Alfie" Zappacosta (born 1953 in Sora, Italy), also known by just his surname, is an Italian-born Canadian singer/songwriter.
Zappacosta's first band was Surrender, a five-piece group that recorded three albums in the late 1970s into the early 1980s. In 1984 he recorded his first self-titled solo album which contained the hit singles "Passion" and "We Should Be Lovers". As a result, he won the Juno Award for "Most Promising Male Vocalist".
The next year he lent his vocals to the Canadian charity production "Tears Are Not Enough", produced by David Foster singing the lines "Maybe we could understand the reasons why" in the fifth stanza with Dalbello.
His second album A-Z was released in 1986 and featured the hit singles "When I Fall (In Love Again)" and "Nothing Can Stand In Your Way". Following this, a Zappacosta song "Overload" was added to the Dirty Dancing soundtrack, one of the biggest selling soundtracks of the 80s.
A third album Quick!...Don't Ask Any Questions was released in 1990, before Zappacosta took time off to hone his vocal and guitar skills. He also pursued acting in various stage performances, as well as a role in the 2005 Canadian movie Halo (not to be confused with the movie about the Microsoft videogame of the same name).
He has subsequently released more personal albums, including 2004's Start Again which contains reworked versions of some of his classic hits from the 80s. 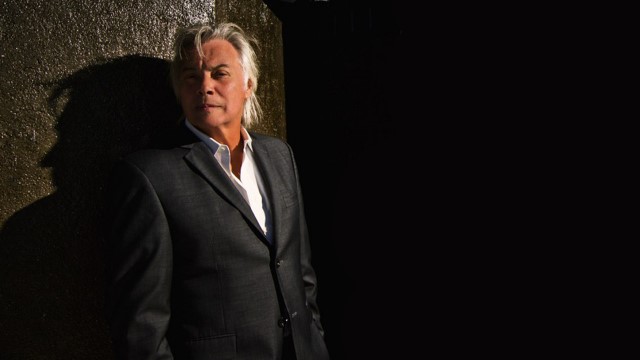