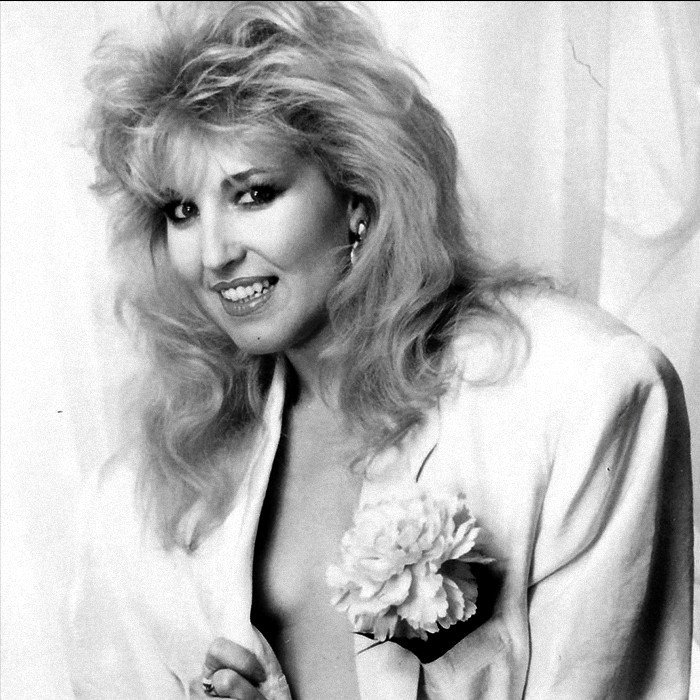 Yvonne Keeley (born Yvonne Paaij, 6 September 1952) is a Dutch pop music singer. She is the sister of Patricia Paay. Her surname is often mistranscribed as Keely.
She began her career as a session singer in the music industry in London. She was the girlfriend of Steve Harley of Steve Harley & Cockney Rebel, and sang on the 1975 hit, "Make Me Smile (Come Up and See Me)". She also worked with Madeline Bell and Vicki Brown.
Most notably she performed as a duet with Scott Fitzgerald on the song "If I Had Words", which reached number 3 in the UK Singles Chart in 1978. It was a hit in Australia, Ireland, New Zealand, Belgium, the Netherlands and Scandinavia and sold more than a million copies.
Keeley was part of the group the Star Sisters which was popular in the Netherlands during the 1980s. She currently works as radio presenter with the Dutch regional broadcaster Radio Rijnmond.