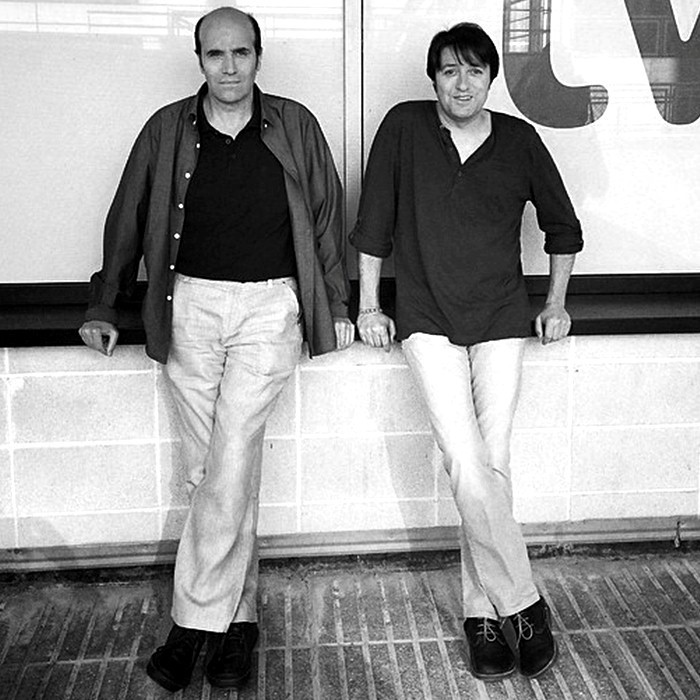 XTM, which consists of Spanish brothers Xasqui and Toni Ten, are a dance music act best known for their UK 2003 single "Fly on the Wings of Love", which reached #8 on the UK Singles Chart and featured a fully CG animated video. The single featured DJ Chucky and the vocalist Annia.
The record, a cover of the Olsen Brothers song that won the Eurovision Song Contest 2000, spent ten weeks in the top 10 and topped The Box's 2003 most played chart. It sold 165,000 copies in all, and reached #32 in the top 40 biggest selling singles of the year.
The 2005 follow-up 'Give Me Your Love' charted at number 1 in the Pop Tip Chart and at number 1 in the DMC Mainstream Chart, as well as reaching #28 in the UK Singles Chart. The song also, like its predecessor, featured Annia.
Although not released as a single in the UK, XTM's cover of the Connels' song "74, 75" is also a well-known song of theirs. Like many of their songs, "74, 75" featured the vocal presence of Annia. XTM have also covered Jermaine Jackson and Pia Zadora's "When The Rain Begins To Fall".