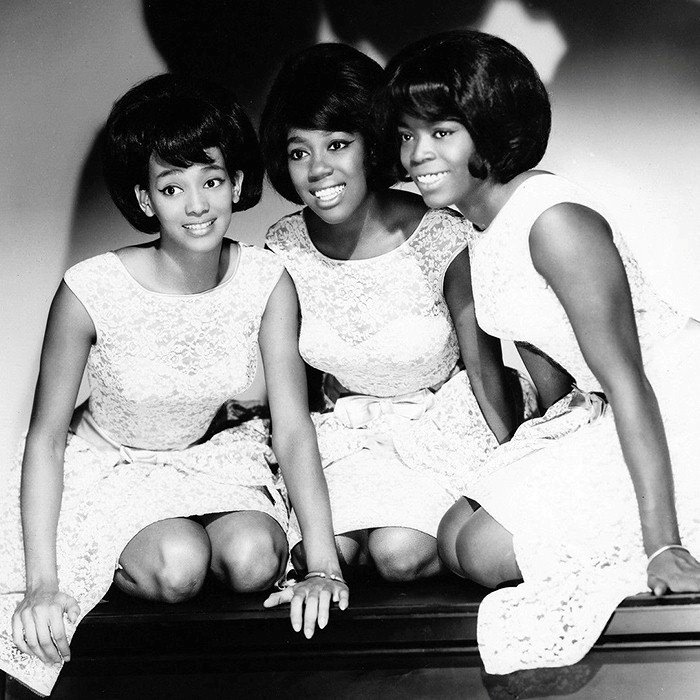 The Toys were an American pop girl group from Jamaica, New York, which was formed in 1961 and disbanded in 1968.
The trio consisted of Barbara Harris (born Barbara Ann Harris, August 18, 1945, Elizabeth City, North Carolina), who sang lead most of the time. Barbara Parritt (born October 1, 1944, Wilmington, North Carolina) and June Montiero (born July 1, 1946, Queens, New York).
Barbara Harris started singing in her hometown churches at an early age, and moved to Queens, New York at the age of eleven. In high school, Harris joined a group with four other young singers: Barbara Parritt (later Toomer), June Montiero, Betty Stokes and Betty Blocker.
Stokes and Blocker eventually left the group, and Harris, Parritt and Montiero formed a trio. Bobby Uri, a manager and friend, named the group The Charlettes and got them work doing background vocals for several recording artists. At a talent show in Brooklyn they met Eddy Chase, who in turn introduced them to manager Vince Marc and songwriter/recording executive Bob Crewe. The group became the Toys, and landed their first recording contract on Crewe's DynoVoice Records.
Marc introduced them to songwriters Sandy Linzer and Denny Randell. Linzer and Randell wrote most of the songs they recorded. They took a piano piece from a Bach exercise book ("Minuet in G major" by Christian Petzold), put a Motown bassline to it, and "A Lover's Concerto" was born; the song soon rose to number two on the U.S. charts. The band followed that up with another hit, "Attack", also written by Linzer and Randell, which reached the Top 20.
They also produced the group's 1965-66 recordings on the DynoVoice record label. Global sales of this disc exceeded two million copies, with a gold record awarded by the R.I.A.A. in 1965. Their first U.S. tour was with Gene Pitney. In 1967 the group changed labels and producers, moving to Pitney's label, Musicor Records, but charted only one more minor single (a cover of Brian Hyland's "Sealed with a Kiss") before breaking up.
The Toys appeared on most of the major TV rock programs, like Hullabaloo. They had a cameo role in the 1967 beach movie It's a Bikini World.
Harris continued to perform on public television and at 'Oldie Shows' as "The Toys featuring Barbara Harris". She has also sung with Joe Rivers, known for Johnnie & Joe's hit, "Over The Mountain". In 1998 she produced and released her first solo CD entitled Barbara Now, for which she wrote all but two of the songs. 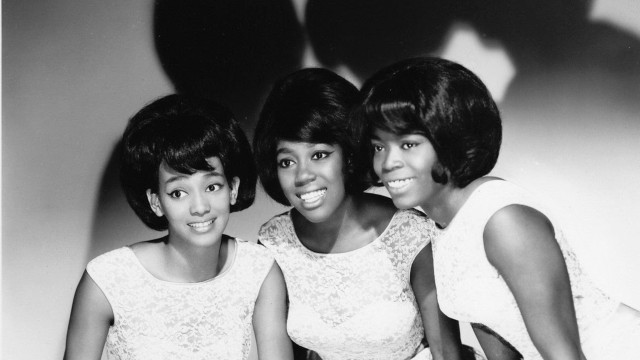