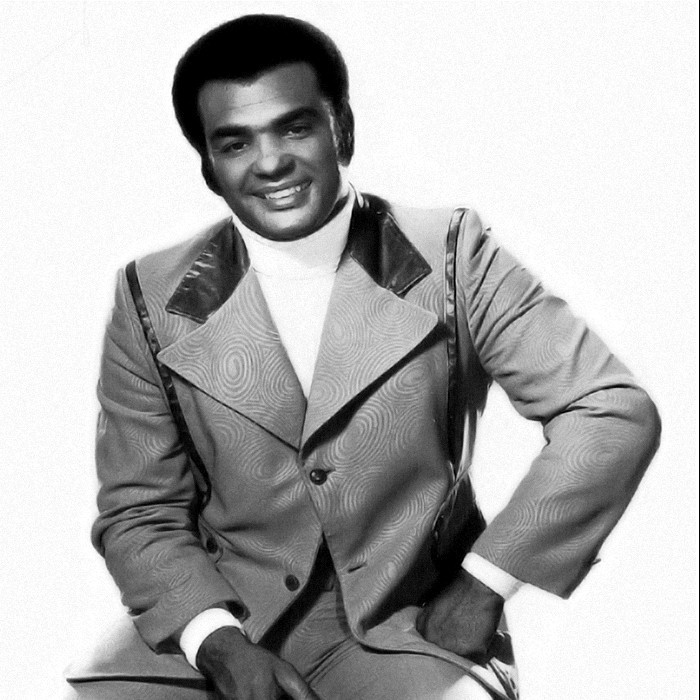 Timmy Thomas - Why Can't We Live Together
2 x

Timmy Thomas - The Coldest Days of My Life
2 x

Timothy E. "Timmy" Thomas (born November 13, 1944) is an American R&B singer, keyboardist, songwriter and record producer, best known for the hit song, "Why Can't We Live Together".
Thomas first attracted interest in his work as an accompanist with Donald Byrd and Cannonball Adderley, before working as a session musician in Memphis, Tennessee, and releasing singles on the Goldwax Records label. He had little solo success until he moved to Glades Records in Miami, Florida, and in late 1972 he released "Why Can't We Live Together". The record topped the U.S. Billboard R&B chart, made the top three in the Billboard Hot 100, and Top Ten in many other countries including the United Kingdom. The track peaked at #12 in the UK Singles Chart. This disc sold over two million copies.
He was earlier part of a group called Phillip & The Faithfuls, which also included the singer Phillip Reynolds, releasing material for the Goldwax imprint, including "Love Me", "What'Cha Gonna Do" and "'If You Love Her" (all in 1964). He then became a session musician in Memphis, continuing to release solo sides for Goldwax, including "Have Some Boogaloo". He also released "It's My Life" in 1967. In 1970, he had switched labels to the Climax imprint and one side called "What's Bothering Me." Relocating to Miami, Florida, in 1972, Thomas played sessions for the TK group labels, signing to the Glades Records imprint, where, later that year, he released "Why Can't We Live Together".
Thomas followed up the release with "People Are Changin" (B-side "Rainbow Power"), which reached the charts in 1973. In 1974, he released the album You're The Song I Always Wanted To Sing. He went on to release six further Glades singles and then, in 1975 recorded a duet with Betty Wright entitled "It's What They Can't See". From 1976 through 1980, Thomas recorded singles for both the Glades imprint and the T.K. Disco label, including "Stone To The Bone", "Africano", "Touch To Touch", "The Magician", "Freak In, Freak Out", and "Drown In My Own Tears" and the albums "The Magician" (Glades, 1976) and "Touch To Touch" (Glades, 1977). He also continued to work on sessions for TK Records artists, including Gwen McCrae, and in later years as a producer.
Thomas went on to record several R&B hits culminating in "Gotta Give A Little Love (Ten Years After)", a U.S. Top 30 soul entry in 1984 for Gold Mountain Records. Thomas appeared on Nicole McCloud's 1985 album What About Me?, singing on a duet with her called "New York Eyes". This track reached #41 in the UK. The follow-up "People Are Changin'" made the charts the next year, and he continued to issue singles. In the 1990s, he worked as a producer for LaFace Records and released the album With Heart and Soul for the DTM Records. Also, his song "(Dying Inside) To Hold You" has gained popularity and massive airwaves in the Philippines.
In 2015, Drake sampled Thomas' signature hit, "Why Can't We Live Together", on his single "Hotline Bling". 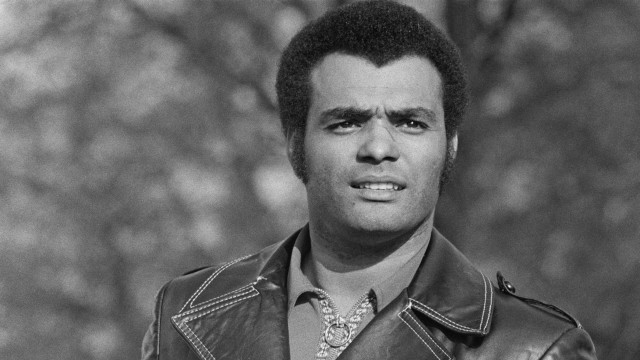 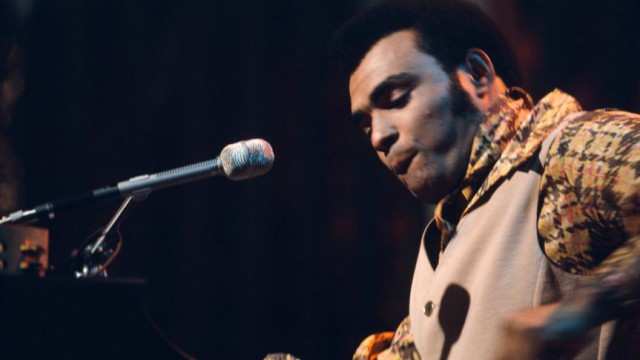